Diogo Dalot has sent a message to Manchester United ahead of his return to his parent club on Thursday.

Dalot left Man Utd to join AC Milan on loan in the summer. Fate intervened in the draw for the Europa League Round of 16, though, pairing the two clubs together.

Milan will visit Old Trafford on Thursday for the first leg, taking Dalot back to his former stomping ground.

The right-back is eligible to play despite still technically being a Man Utd player. And fresh from scoring his first goal for Milan at the weekend, he is looking forward to the occasion.

“It’s a special occasion, I can’t say it’s not,” Dalot told MilanTV. “I’m happy to see my friends from Manchester United again, and a stadium that has given me a lot.

“But now I’m a Milan player and if I’ll play, I will give my best for this club.

“If we arrive with today’s confidence, we can certainly do well.”

Dalot has only ever scored one goal for United, but has now also done so for Milan after netting against Verona.

“I’m very happy for my first goal,” he added. “But above all for the performance of the whole team.

“The attitude was the right one and we proved it abundantly.

“I tried to score this goal many times in training. We always finish a lot at the end of training.

“I scored it in the match and I’m very happy.” 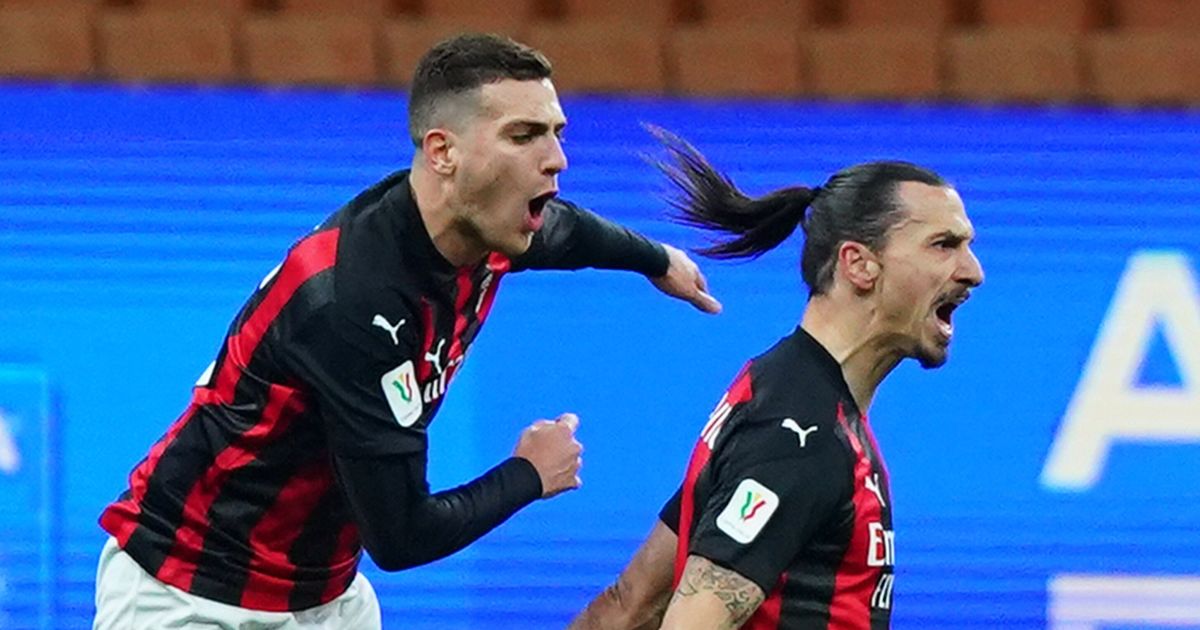 While Dalot is starting to flourish with Milan, reports have indicated that they still have doubts over whether to sign him permanently or send him back to Man Utd.

There was no mention of an option to buy clause when the deal was announced, but it has since been claimed that such an agreement stands at €25m.

Milan may be reluctant to pay that for Dalot though, given that most of his appearances have come in the Europa League.

His prospects back at United look dim, however, with Aaron Wan-Bissaka firmly instilled as first-choice right-back.