Jose Mourinho reportedly remains hopeful of bringing Torino midfielder Sasa Lukic to the club this summer, despite claims his fee doubled to what was initially quoted.

The Spurs boss was linked with a move for the Serbian over the weekend after an impressive season for the Serie A outfit. It’s claimed Mourinho viewed Lukic as a cheaper alternative for Marcel Sabitzer, who could cost as much as €45m this summer.

As per the report, Lukic could be offloaded for as little as €5m this summer – a fee that was said to have pleased Daniel Levy.

However, Torino Granata claims the €5m initially quoted is much lower than Torino’s asking price. Indeed, they state Spurs could be told to fork out at least €10m for Lukic, amid a growing list of admirers.

However, it’s stated that price very much depends on what division Torino find themselves in this summer. Currently 18th, Torino would likely have to cash in for less were they to drop to Serie B.

However, hope remains for Torino with the Turin outfit just two points adrift of 17th-placed Cagliari but with two games in hand.

It has been suggested, however, that Lukic is ready to move on regardless of what league Torino find themselves in.

The 24-year-old has been a bright spark with Torino and has mounting interest in his services. While only scoring three times this season, he has excelled in their midfield. He’s also impressed in battles against some more established performers.

And despite his apparent increased asking price, Mourinho is still reportedly keen to bring the player to Spurs.

It’s reported Mourinho sees Lukic as a perfect addition to his midfield ranks alongside Pierre-Emile Hojbjerg and Tanguy Ndombele.

Tottenham, however, are not the only side keen on Lukic, with Crystal Palace also said to be on his trail. 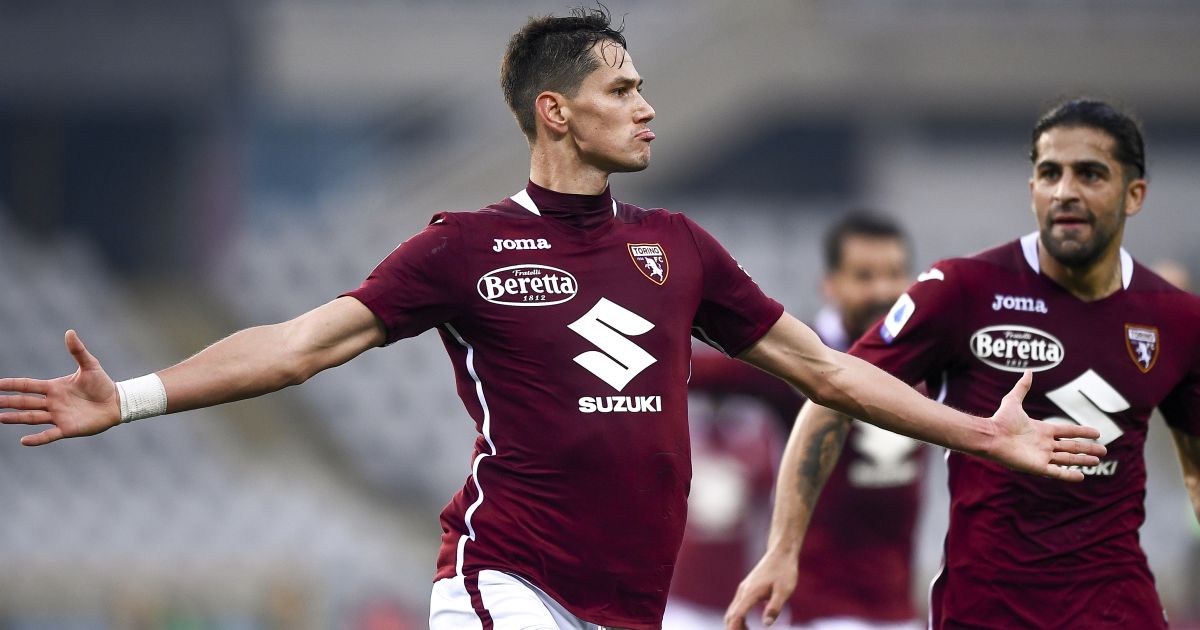 Roy Hodgson’s side were reported to have seen a January approach for the midfielder knocked back. However, they reportedly remain keen and could launch a fresh bid for his signature come the summer.

There is, understandably, also said to be plenty of interest in Serie A too.

However, London is said to be his preferred destination. Indeed, the offer of European football could swing the tide Spurs’ favour. That will be music to Levy’s ears too, especially amid claims the price for Sabitzer is set to increase.