Crystal Palace are looking to strengthen their midfield with the additions of Conor Gallagher from Chelsea and John Lundstram from Sheffield United this summer, a report claims.

Premier League safety looks almost secure for another season for Palace. With 10 games to go, they are eight points above the relegation zone, and haven’t really looked in too much danger.

However, next season, they are eager to strengthen further and push on. One of the key areas in which they will look to build is midfield.

According to the Daily Express, they are targeting Gallagher and Lundstram to bolster their ranks in that position.

Gallagher has been one of the few bright sparks for West Brom this season during a loan spell from Chelsea. He has impressed for his first season as a Premier League regular.

It seems as if West Brom will be heading back down to the Championship next season. Gallagher, though, will be hoping to stay in the Premier League.

Unlikely to make it back at Chelsea, a number of Premier League clubs could be eyeing him up ahead of next season.

Palace are among those at the front of the queue, according to the Express. Chelsea have set an asking price of £9m, but Thomas Tuchel may want to make a decision on him first.

The 21-year-old still has four years of contract left back at Stamford Bridge. However, Palace will try to lure him away before then.

Leeds United have also been linked with Gallagher, who previously had loan spells in the Championship with Swansea and Charlton.

Meanwhile, Lundstram is in the final few months of his contract at Bramall Lane and looks likely to leave Sheffield United as a free agent.

The Blades also look destined to go down, but former Everton youth product Lundstram is hoping for a Premier League future. Burnley will also be trying to secure his signature.

Lundstram also has a suitor north of the border, with newly crowned Scottish champions Rangers another contender for his signing.

But Palace will be hoping to win the race for the 27-year-old having already established their interest. 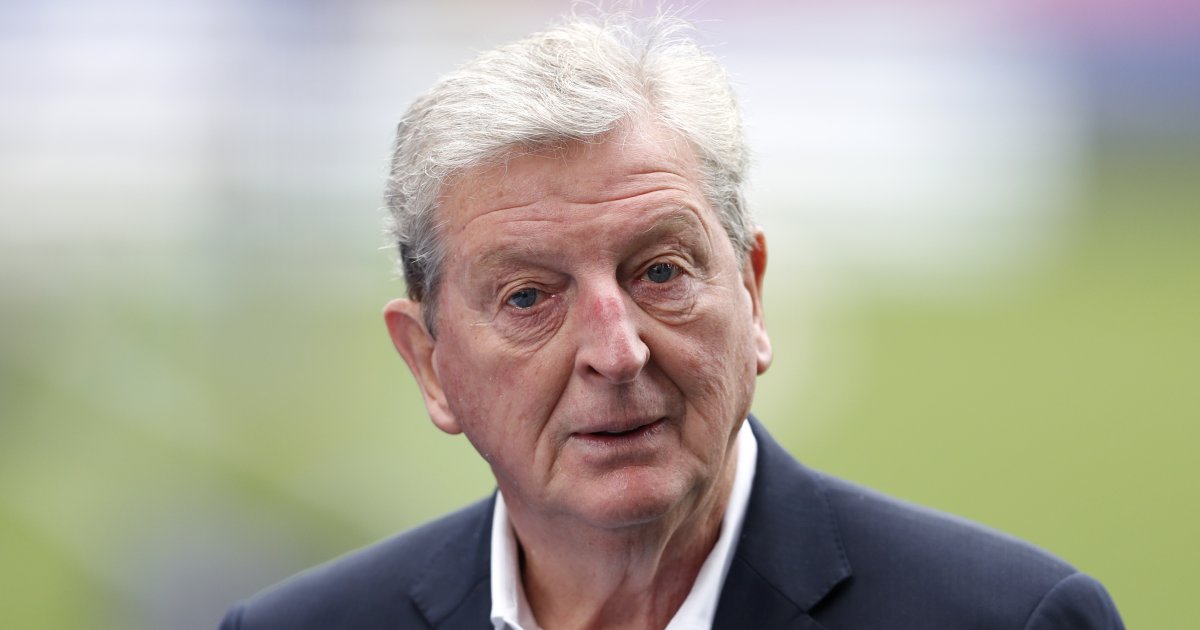 Before they can turn their attention to new signings, Palace must first trim their squad.

A total of 13 players will be out of contract at Selhurst Park by the end of the season. Palace must decide which ones to keep on and which to let go.

Roy Hodgson and his assistant manager Ray Lewington are also in the last few months of their contracts. Their futures will also affect Palace’s recruitment for the 2021-22 season.