Former Liverpool midfielder Javier Mascherano says that he felt “angry” at the way club chiefs treated him before his 2010 transfer to Barcelona.

Mascherano left Anfield after three years on Merseyside, but did not go quietly.

Indeed, the Argentine refused to play in a match against Manchester City just before his exit.

Then-manager Roy Hodgson admitted that the player’s “mind was not right”, with a clash with club bosses behind his actions.

The saga caused concern for many Liverpool fans, but Mascherano has now set the record straight on his reasoning.

He told FourFourTwo: “Liverpool fans weren’t happy with me at all and I completely understood why.

“On the other hand, the board at the time had promised me something and weren’t keeping their word.

“There was an agreement between us that if Liverpool received a decent offer for me, I’d be permitted to leave. We’d spoken about extending my contract, but it seemed like the directors didn’t care about me.” 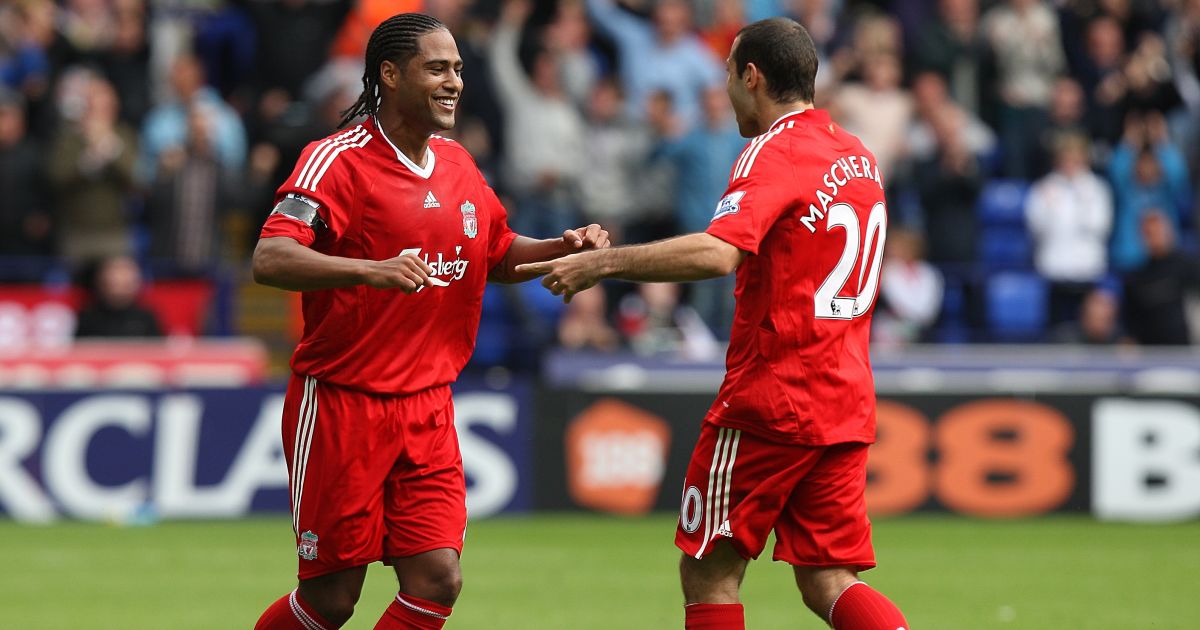 The speculation over Mascherano’s future came at a turbulent time for the Merseyside club.

The Reds were entering unknown territory after manager Rafael Benitez’s exit and there were long-standing fractions with then-owners Tom Hicks and George Gillett.

What’s more, Mascherano revealed how club chiefs failed to keep their promises over his exit agreement. 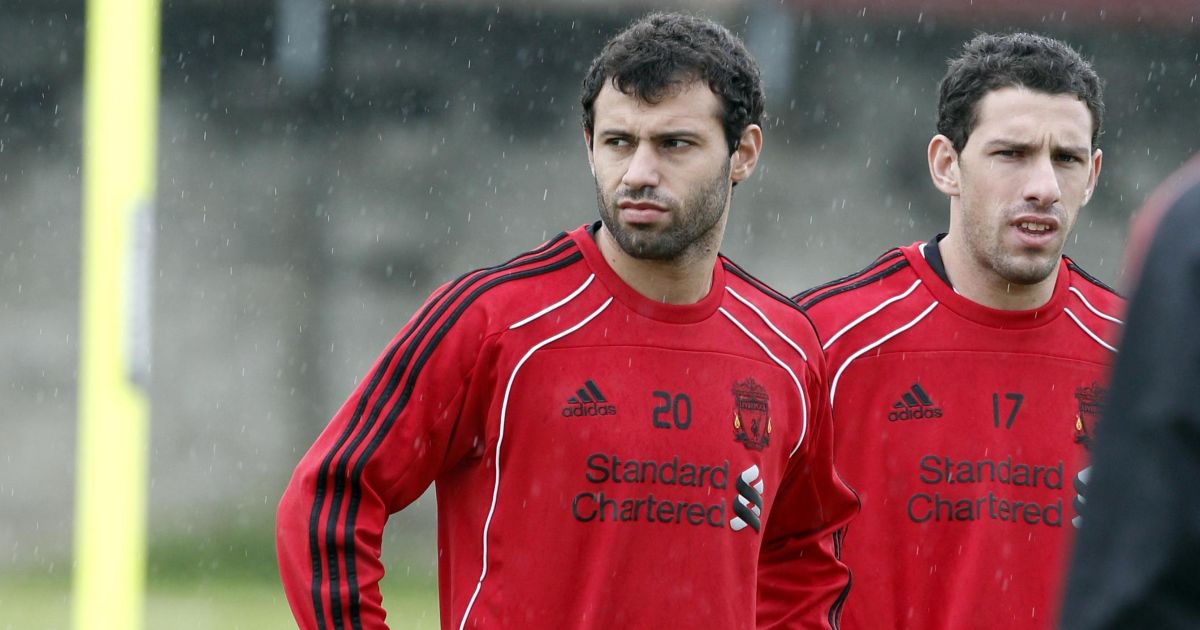 “In the pre-season after Rafa left, Roy Hodgson arrived. We had a meeting with the managing director, Christian Purslow, who told me I could go if a good offer came in,” he said.

“Then there was an offer on the table, but Liverpool were looking the other way.

“I was quite angry that they weren’t keeping their word. Refusing to play at City was the way I found to show my annoyance. I’d told the club I wanted to leave for family reasons, so I was very upset to have to act the way I did.

“There was no other option – otherwise, Liverpool wouldn’t keep their promise.”