Liverpool have learned what package they will need to present to Aissa Mandi if they are to sign the defender this summer.

Mandi has been linked with the Reds for several months. He was suggested as a target last summer when they were looking for defensive cover.

Instead, the Premier League champions opted for Ozan Kabak and Ben Davies in January. But there are some thoughts that they may be looking for other solutions at the back in the summer.

Hence, Mandi remains on the agenda – especially given the fact that he will be a free agent.

According to Estadio Deportivo, Liverpool are one of the main contenders for his signature. Inter and Milan are also battling to take him to Serie A.

Alternatively, the Algeria international could stay with Real Betis, where he has played since 2016. However, they are yet to convince him about a new deal.

In that process, Mandi’s demands for his next contract – be that with Betis or someone else – have become clear.

It is claimed that the 29-year-old wants to a sign a medium- to long-term contract. Financially, he wants a net salary of €2m per season.

Also among his criteria is a desire to be presented with an “ambitious European project”. That is not necessarily beyond sixth-placed Betis’ grasp.

However, Liverpool, Inter and Milan are all traditionally bigger clubs. Therefore, they could prove tempting for the centre-back (who can also play as a full-back).

It has already been claimed that Mandi’s preferred destination would be in the Premier League. However, Calciomercato claim that Inter have made contact with his agent.

How likely is Liverpool deal? 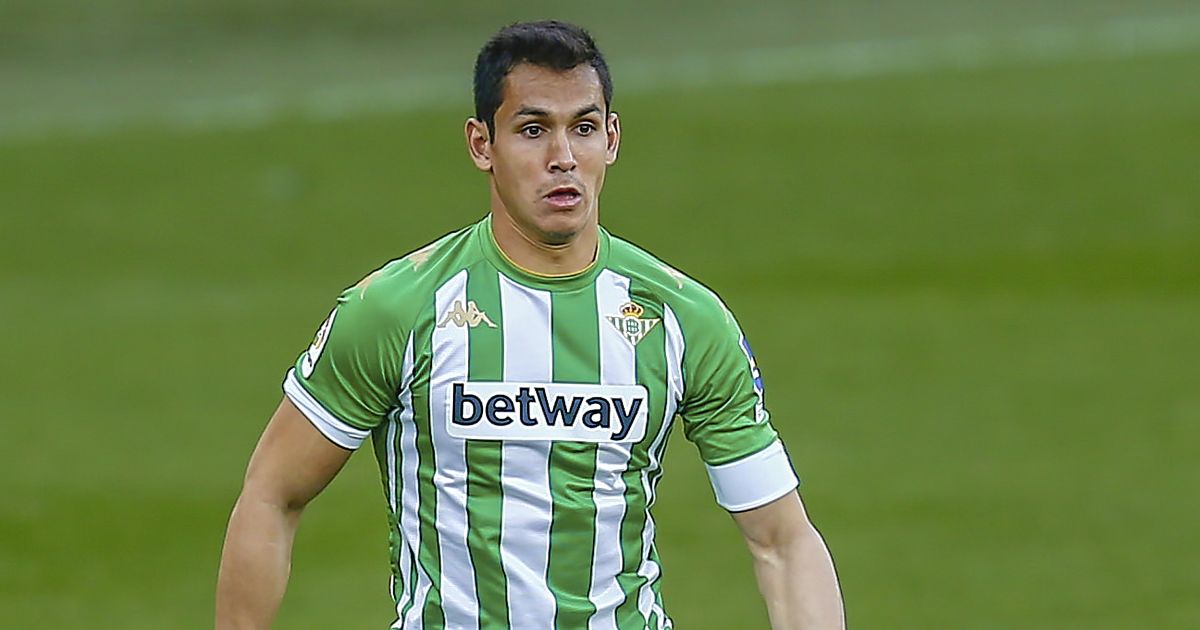 Talk of a move to Liverpool for Mandi may be a non-starter after all. The report from Estadio Deportivo concedes that if Liverpool are to have a fourth centre-back next season – alongside Virgil van Dijk, Joe Gomez and Joel Matip – it is more likely to be a younger player.

Indeed, Kabak himself could fill that role if he makes his loan move from Schalke permanent.

Liverpool have the option to buy Kabak from Schalke on such terms for £18m should they be satisfied with him by the end of the season.