Silva joined Chelsea as a free agent last summer after leaving PSG. His experience has proven to be a major benefit for the Blues so far.

The 36-year-old has started 17 Premier League games for the club in his maiden season in England. For most of that time, he has impressed.

Adapting to the Premier League would be a challenge for any player. Silva seems to be handling the transition well and may be hoping for a longer stay at Stamford Bridge.

His move to England has presented him with some new challenges, though – and others he was already familiar with.

Now, he has named Liverpool’s Firmino as one of the best strikers he has ever faced in his career.

“Firmino, he has incredible technical quality,” he told Chelsea TV.

“He is very intelligent in his movements [on the pitch] that leaves defenders a bit lost.”

Given the number of world class players Silva has come up against in his career, that is rather high praise for his compatriot.

Firmino has often had to live in the shadows of Mohamed Salah and Sadio Mane at Liverpool, but remains a vital cog in how their attack functions.

In his Anfield career to date, Firmino has scored 84 goals from 281 appearances, while also providing 67 assists.

Firmino a disappointment for others 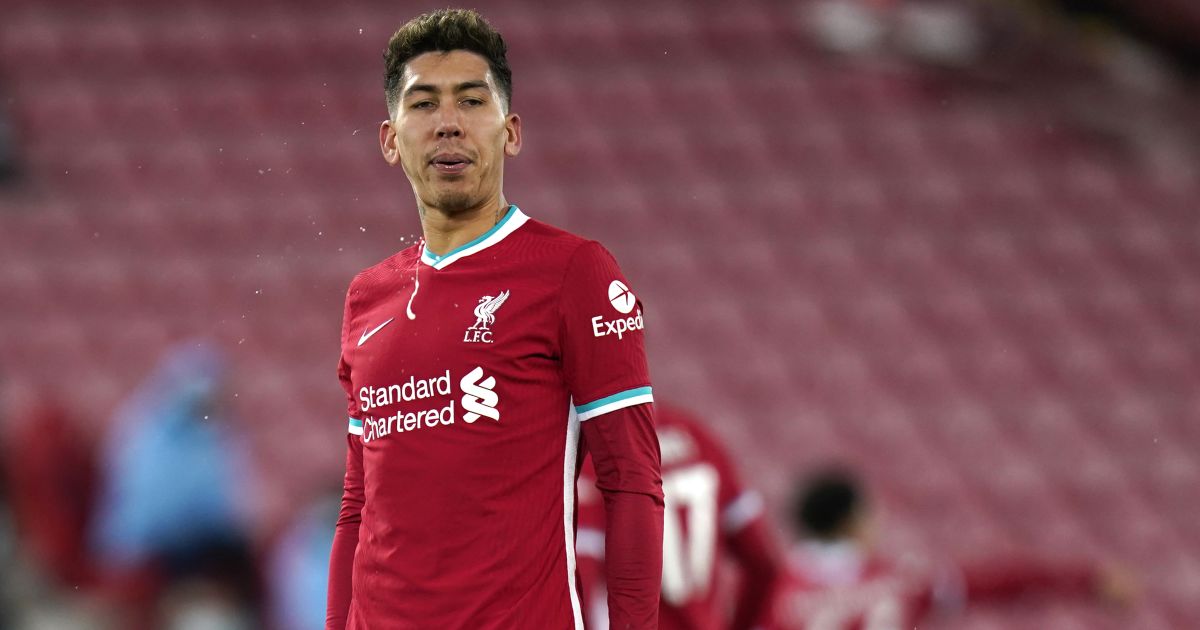 While those on the pitch are aware of Firmino’s quality, those off it have had some stern words to say this season.

The Brazilian has lost his scoring touch a bit over the last couple of years, and was even labelled as “erratic” by one pundit last month.

“They’re not creating chances, but at times, they’re controlling games,” Paul Scholes told BT Sport. “But the big disappointment for me has been Firmino.

“He’s a great footballer, but some of the chances [against Everton in February], he’s smashing everything.

“He’s the one who’s getting the half-chances and if you take one of them, it makes a big difference. But he’s been so erratic with his finishing.”

READ MORE: Mane explains why Firmino is his favourite teammate