Southampton manager Ralph Hasenhuttl maintains it will take more than just one win to keep the club in the Premier League.

The Saints hosts relegation-battlers Brighton on Sunday, when victory would move them on to 36 points.

It would be a tally which has proven enough to secure survival in each of the past four campaigns.

Hasenhuttl, though, feels there is plenty of fight left in the teams battling for their survival to relax just yet.

“I don’t think that 36 (points) are enough this season to be honest because Fulham has a good run now and are showing up,” Hasenhuttl said.

“But we are not focusing on 36 (points), we are focusing on getting as much points as possible, and on the weekend we have a chance of getting a few more.”

Southampton face Bournemouth in the FA Cup quarter-finals before the international break and then have fixtures against teams around them in the table.

Hasenhuttl feels it is an opportunity which his squad have to tackle head on. 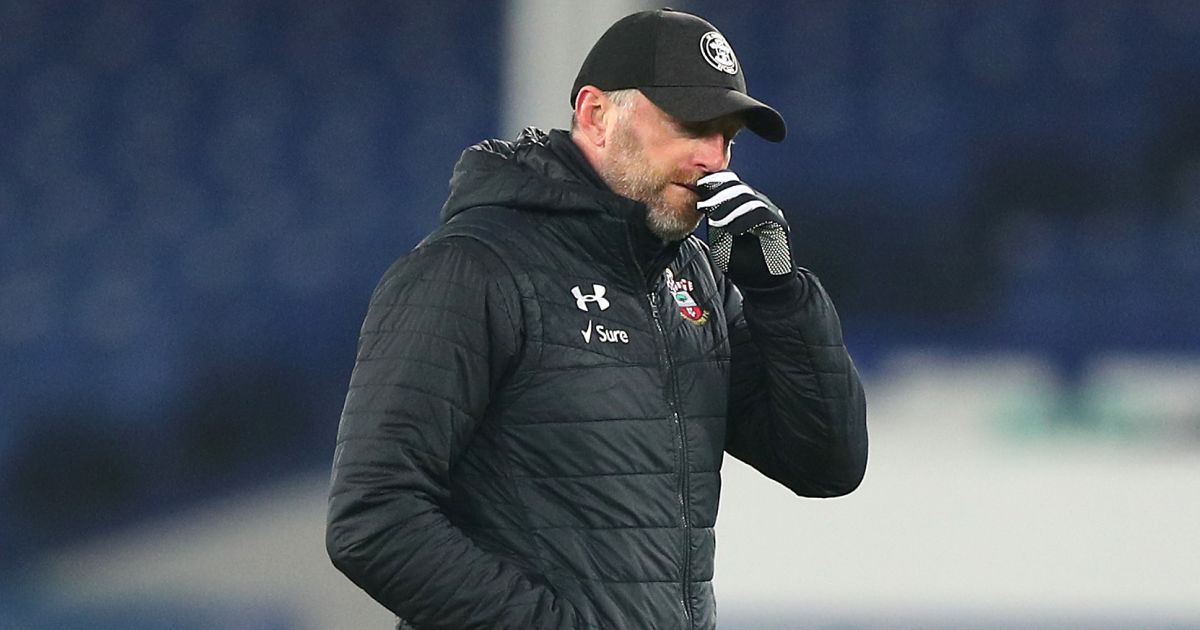 “Like the past few weeks, they are very vital,” he said.

“We have hard points to take, it is always difficult in the Premier League, but we have some interesting games coming up in the league and FA Cup.

“I am really looking forward to it, and over the international break we can get some training to help us massively on things in our game which have not been working.”

Leading scorer Danny Ings remains sidelined as he recovers from a leg injury, but is expected to be back after the international break.

Midfielder Moussa Djenepo was taken off at half-time of the 5-2 defeat at Manchester City on Wednesday night because of a groin problem.

Hasenhuttl hopes the Mali international will be available for Sunday’s game.

“It doesn’t look that bad so hopefully he can start training by the end of the week. So he could be an alternative for the weekend but we don’t know it yet,” the Saints boss said.

“Sometimes it feels worse than it is in the end, but when you scan him he immediately shows a lot of blood in muscles when he has odd injuries, so we have to pay attention to how tough the injury definitely is.

“This is not so easy for our physios to see clearly because sometimes he reacts better than they think.

“When he takes the test it looks better than it should be normally, so it is always tough to decide whether he is available or not.”