Manchester United have reportedly made contact with Brighton about the possibility of signing defender Ben White in a big-money deal this summer.

Despite their struggles this season, White has enjoyed a stellar campaign with the Seagulls – following on from his heroics while on loan at Leeds last season.

The 23-year-old is considered one of the best centre-back prospects in England, despite not yet winning a cap for his country.

White, who can also play in midfield, is expected to be sacrificed if Graham Potter’s men are relegated. Brighton are currently one place outside the drop zone but are level on points with 18th-placed Fulham.

Relegation would see the Seagulls cash in on some of their top stars, with White leading the way.

It is common knowledge that Ole Gunnar Solskjaer wants a new centre-back this summer. That is to go with a right-winger and a striker, in what will be a busy summer for United.

Several names have been linked with a switch to Old Trafford, including the likes of Jules Kounde, Ibrahima Konate and Kalidou Koulibaly.

However, Solskjaer is looking closer to home, according to journalist Jonathan Shrager.

He claims that United have made ‘recent enquiries’ after monitoring the defender’s progress for some time.

Both Liverpool and Leeds remain big fans of White, but the price tag is putting them off a move.

Despite being better in a three-may defence, White is being viewed by Solskjaer as a natural partner for Harry Maguire.

Victor Lindelof and Eric Bailly have both improved since their early days at Old Trafford. However, Solskjaer does not appear to trust that either will guide the club back to past glories.

As for other Old Trafford arrivals, the Red Devils are also in the hunt for a replacement for Edinson Cavani.

The striker has turned down the chance to sign a one-year extension as he eyes a move to Boca Juniors.

United also want a right-winger, with Leeds star Raphinha very much on their radar. However, they face a new threat to their hopes of signing the Brazilian in the form of Bayern Munich.

City have plan in place to stop United signing

Diaz, who moved to City‘s academy in 2014, soon emerged as one of the club’s most coveted youngsters. 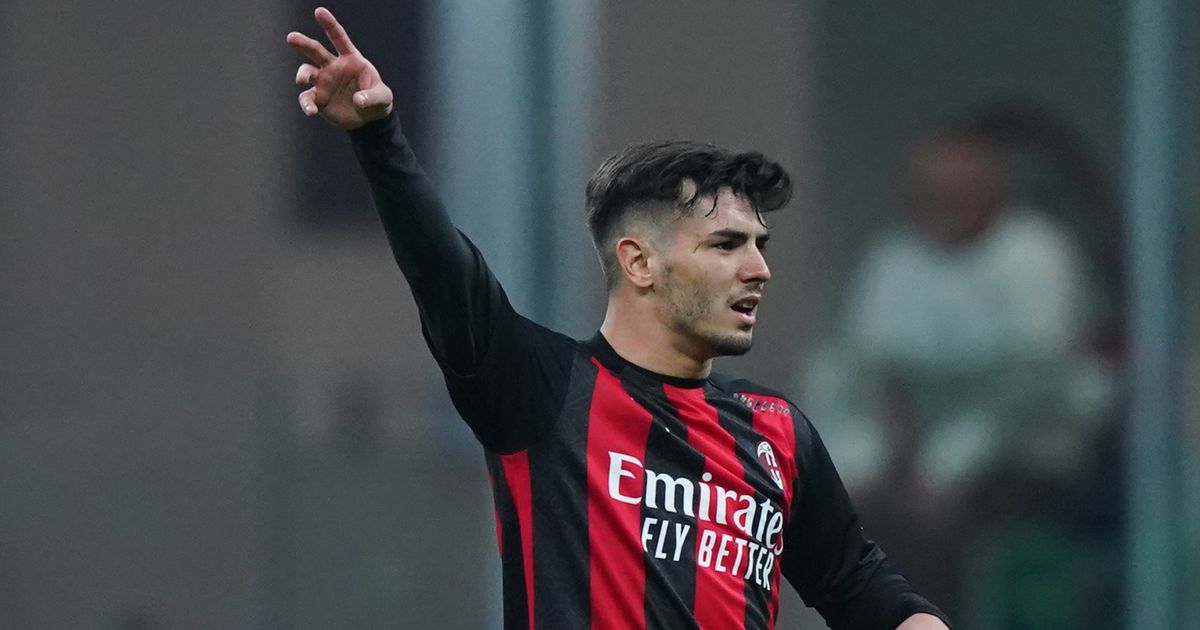 However, after making his first-team debut in September 2016, he only made 14 more outings before his exit.

Diaz spent his first season-and-a-half in Spain but is thoroughly enjoying a loan spell at AC Milan this term.

As such, his stock has risen significantly. According to the Daily Star, City prepared for his rise by trying to put Madrid off letting him move to United. Read more…