Rumours persist that Manchester United will push the boat out to land Sevilla star Jules Kounde in the summer transfer window.

United’s need to find a new partner for Harry Maguire has been well documented this season. While Victor Lindelof and Eric Bailly have both had their moments, neither dovetail too well with the England man.

It seems likely that Ole Gunnar Solskjaer will be given the green light to recruit a new stopper in the off-season. And Kounde’s name continues to be mentioned in connection with the Old Trafford giants.

One stumbling block may be his price, with a reported release clause of £68m. It was suggested earlier this month that the fact the Red Devils paid £80m for Maguire might prevent the move.

The former Leicester City man has yet to live up to that hefty price tag and United do not want a repeat. But Kounde has been scouted throughout the campaign and there is expected to be many suitors this summer.

Kounde, 22, has made 22 La Liga appearances this term. He has helped his side to fourth in the Spanish top-flight table with some outstanding displays at the back.

Los Nervionenses have conceded just 20 league goals and are on track to secure a place in the Champions League. Whether or not that is enough to keep the France Under-21 star at Ramon Sanchez Pizjuan only time will tell.

His defensive partner Diego Carlos certainly believes the youngster has what it takes to play at the highest level.

“Yes, he has quality and he can play for great European clubs,” he said. “He is a young player who can still improve over time, he has got great qualities, he is very strong and I am sure he can play for a big club as a great defender.”

United are looking for a centre-back who can adjust to Maguire’s style of play. The 28-year-old is not as mobile as some defenders and relies on excellent positional sense and strength in the box.

He needs pace around him and Kounde seems tailor-made for the job, according to The Express. 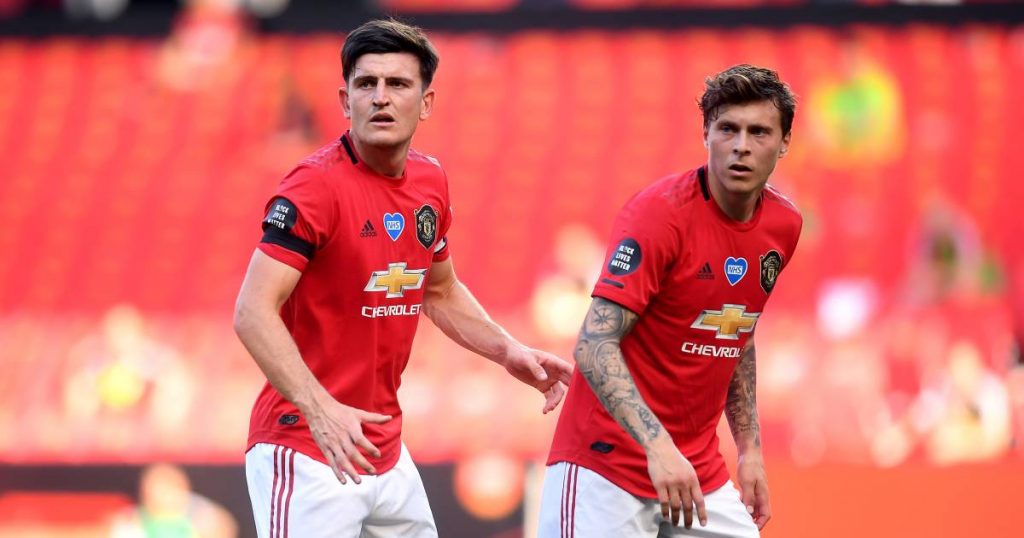 Carlos added: “To have a strong defence, we also need all the other players to help us and we can help them to attack, so Kounde really looks to attack too and like all the other midfielders, we all help each other and we are a good team in attack and defence.”

Paris Saint-Germain are thought to be keen on the Parisian who began his career at Bordeaux before joining Sevilla.