Liverpool midfielder Thiago Alcantara has reportedly felt ‘exposed’ by the lack of a holding midfielder alongside him this season, according to a report.

The Spaniard joined from Bayern Munich in September alongside hefty anticipation about his impact.

He gained a reputation as one of the world’s best in his position after his crucial role in Bayern’s trophy-laden team.

However, he has struggled to recreate such form since moving to Anfield. Indeed, he has yet to register a goal or an assist in 14 Premier League outings.

The Athletic claims that Liverpool coaching staff feel that Thiago is still falling short of the standards expected as regards counter-pressing in Jurgen Klopp’s team.

Concerns have also arisen because he is not yet at the level of the likes of Jordan Henderson and Georginio Wijnaldum.

However, one source told The Athletic: “It is just adaptation. With this guy, it is not a problem of attitude, professionalism or confidence.

“And tell me someone who has performed well for Liverpool in recent months? It is not easy to just walk in and blitz it.”

What’s more, the midfielder himself reportedly has a reason for his slow start; Thiago supposedly feels ‘exposed’ at the lack of midfield support.

Henderson and fellow midfielder Fabinho have had to step back to cover for a raft of defensive injuries.

As such, Thiago feels that he has been unable to do what he does best without such players alongside him. Wijnaldum has featured heavily in the midfield, as has youngster Curtis Jones.

However, Liverpool believe that Thiago could resemble Ilkay Gundogan, who struggled to settle under Klopp at Borussia Dortmund before becoming a key player. 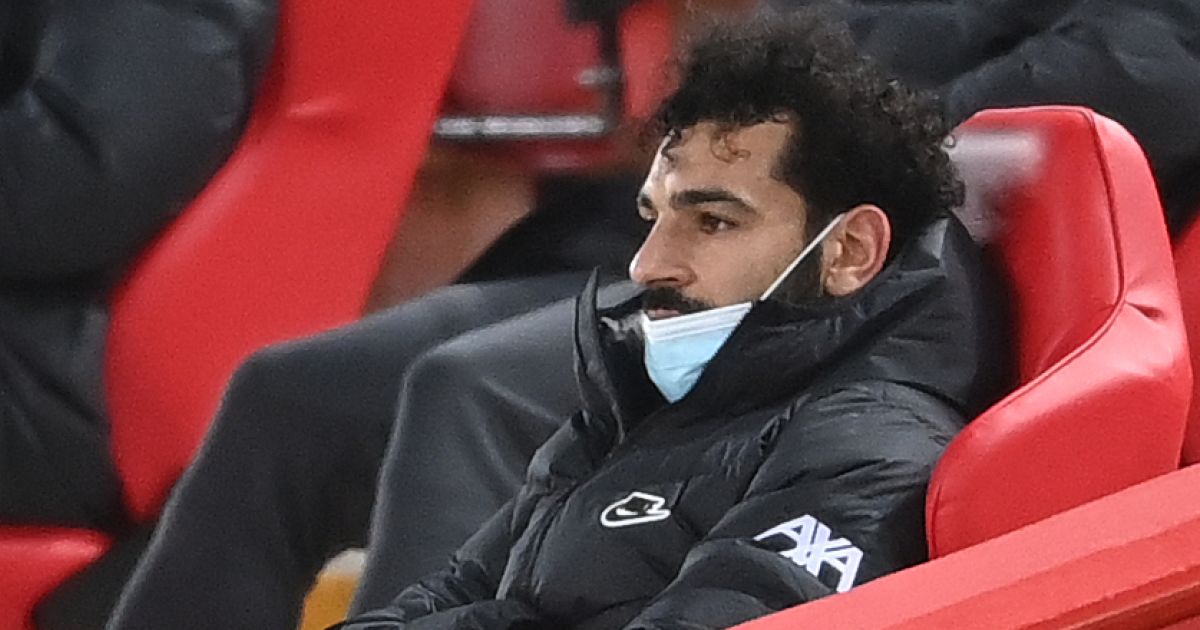 Meanwhile, The Athletic‘s report adds that Liverpool stars gently made jokes about Mohamed Salah after his agent’s cryptic tweet.

Salah vented his frustration after coming off midway through the 1-0 defeat to Chelsea earlier this month.

His agent appeared to show similar frustration on social media and, in response, Salah received ‘gentle’ jeers from his colleagues.