Benfica boss Jorge Jesus had admitted that his club will have difficulties trying to bring old boy Nemanja Matic back from Manchester United this summer.

The Serbia midfielder recently revealed his desire to return to the club where he spent three years between 2011 and 2014.

Those thoughts have escalated after Matic’s struggles for regular first-team football this season.

Ole Gunnar Solskjaer has often preferred Fred and Scott McTominay in his engine room. Indeed, Matic has been left on the United bench 12 times in the Premier League.

Despite his contract not expiring until 2023, there has been the 32-year-old could move on this summer.

And it would appear that Matic has one club in mind, if he does leave. He told Sport TV: “I still don’t think about finishing my career. Let’s see.

“For me, Benfica was always in the heart. Let’s see what the future will bring.

“If Benfica ever thinks they need me again, let’s think about it. But now I’m very happy at United, I don’t think about leaving, but in football you never know.

“If one day I return to Portugal, the only team I wanted to play for in Portugal is Benfica.

“Whenever I have time, I like to go to Lisbon. My family also likes it a lot and misses everyone from Lisbon.”

Jesus was Matic’s previous manager at Benfica, a club he rejoined last year after spells with Sporting Lisbon, Flamengo and Al-Hilal.

However, the 66-year-old is not confident of sealing a return for his former midfielder this summer. 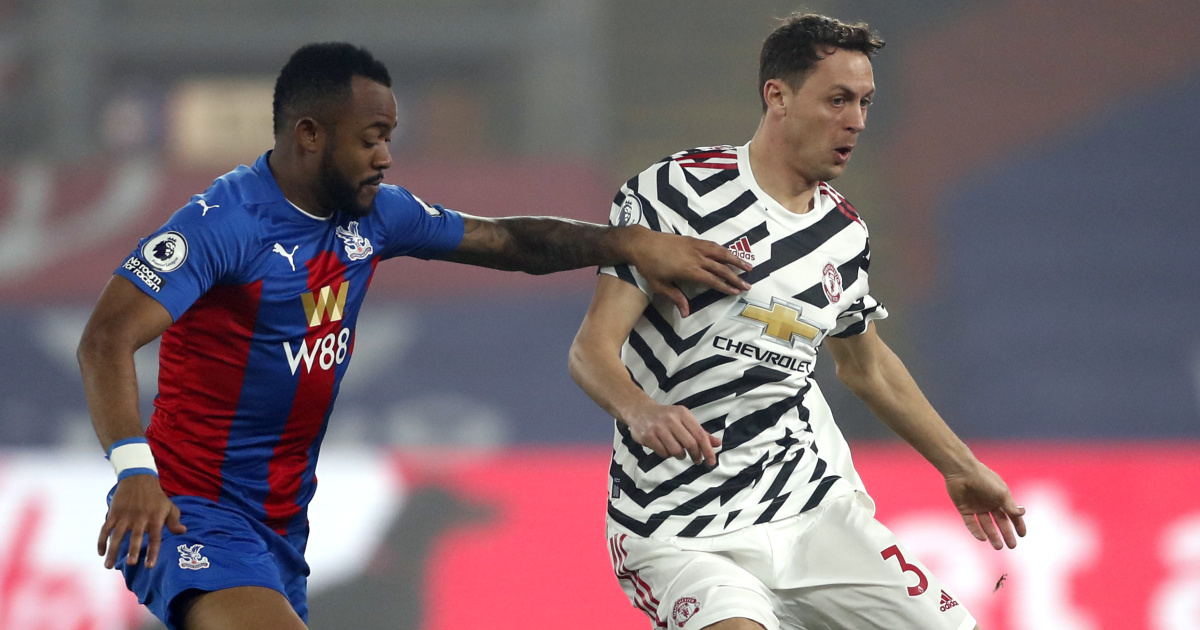 According to A Bola, as cited by Sport Witness, the Benfica boss stated that Matic would have to drop his wage demands considerably.

Portuguese clubs have been hit hard by the Covid-19 pandemic. To that end they do not have the same financial backing as club’s like United.

However, the report does add that Jesus would love to bring the player back, if the money is right.

READ MORE: Man Utd press ahead with interest in Milan star who is growing disgruntled