West Ham manager David Moyes shouldered some of the blame for their lacklustre performance against Man Utd, stating: “the way we set up maybe didn’t quite work.”

West Ham were made to pay for their cautious approach after suffering a dent to their Champions League aspirations.

The Hammers created little at Old Trafford, with Craig Dawson’s own goal ultimately settling the contest.

Speaking to Sky Sports after the match, Moyes said: “Disappointed that we have lost but parts of the game we played okay and other parts we didn’t.

“The way we set up maybe didn’t quite work. We changed it a bit at half time and again later on. It improved it a little bit. Manchester United grew into the game and caused us problems.

“I wanted to try and change it. We never really got up when we broke. Our breaks were really poor tonight. I’ve only just been told it was actually an own goal. Tonight it wasn’t our night.”

Regarding their display after ringing the attacking changes soon after conceding, Moyes added: “We were much better and we played much better. Manchester United then had a 1-0 lead so it left it a bit more open as they had something to protect. In the last 15 minutes or so we did quite well.”

“We are getting greedy now because we have enjoyed that feeling of winning. We don’t feel good tonight. I don’t enjoy coming here and losing 1-0 which shows how far we have come.

“I’m disappointed with it but it shows we are doing much better.” 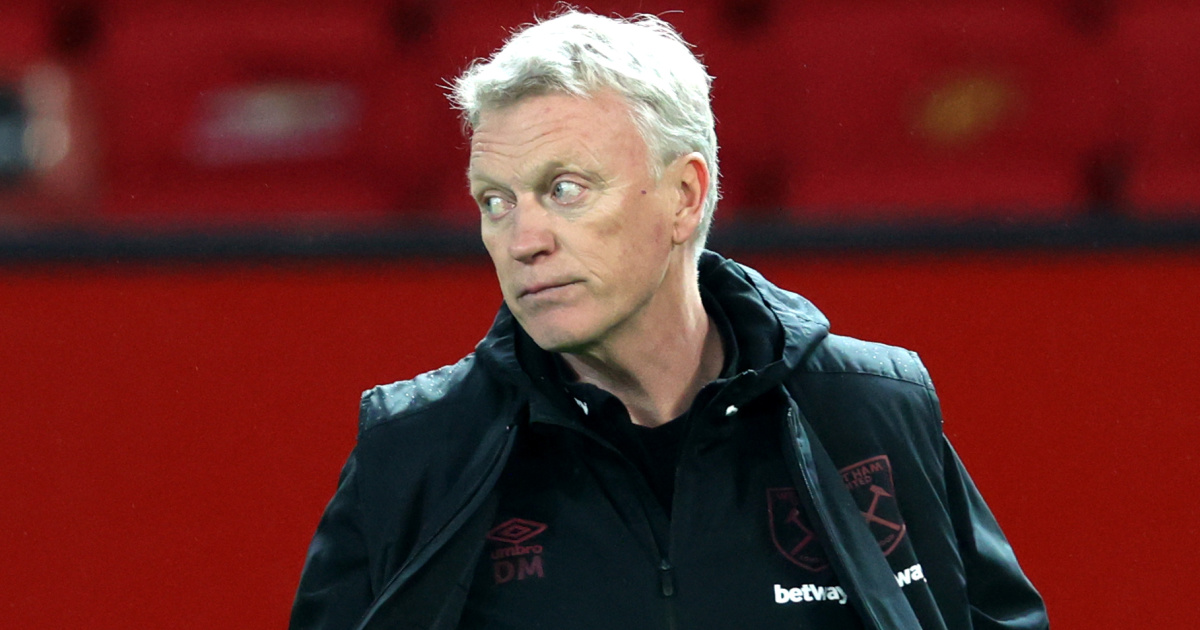 When asked if he would have done anything different, Moyes emphatically declared: “No. No.”

On the performance of the referee, the Scot concluded: “I just thought there were one or two things which were a bit soft.

“There were some timewasting and we had a corner right at the end which I felt we should have had. It was just a bit tight, that was all it was.”