Noel Whelan feels West Ham United will be getting an unbelievable deal if they manage to sign Craig Dawson on a permanent contract.

Dawson, 30, penned a loan deal with the Hammers last year after Watford dropped into the Championship.

The former England Under-21 star has made 12 Premier League starts and enjoyed 16 appearances in all competitions. And it was recently reported by The Athletic that a clause in his contract means a permanent deal is likely.

It is said he needs to make three more starts this term to trigger an agreement. The former West Brom stopper could add another to his tally as the Hammers travel to Manchester United on Sunday.

The East End outfit paid just £1m to secure Dawson on loan. And it appears as though they will only need to add another £2m to take him on board.

“It’s staggering to think for that kind of player,” he told Football Insider. “He’s got that kind of experience and quality that you get from a top centre-half. He’s got the desire and need.

Dawson a bonus for Europe

It has been a superb campaign for David Moyes’s side to date. From relegation candidates last season, they sit fifth in the Premier League table with 11 games to go.

The London Stadium outfit are just three points behind fourth-placed Chelsea and have two games in hand. Things are looking good for a place in Europe next term. 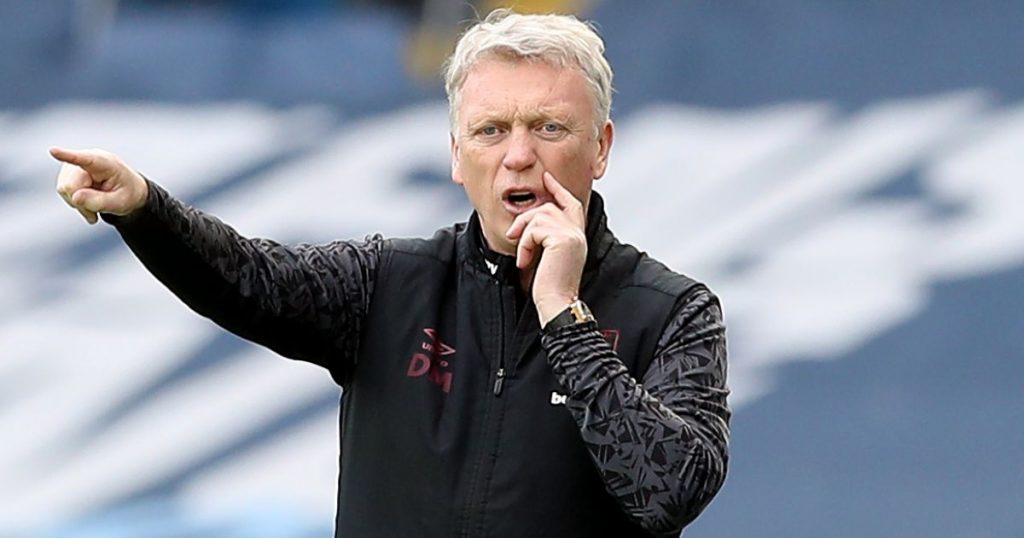 Whether that is the Champions League or Europa League only time will tell. But having an experienced defender such as Dawson on the books would be a bonus whatever competition they are in.

The Rochdale-born star has been solid at the back but also contributed at the other end of the pitch. He has scored four goals, with three of those coming in the league.

It seems likely that Moyes will activate the clause should he make the required number of appearances. And they will need the former Bolton loan star to be at his best. Games against Arsenal and Leicester are on the horizon.

Watford are on track to make an immediate return to the top flight. But the Hornets are unlikely to have Dawson back in the ranks in 2021-2022.