Liverpool winger Sadio Mane says that he is going through a “really complicated time” following the club’s recent downturn in form.

The Reds capped off one of the most memorable seasons in their history with last term’s Premier League triumph.

Their first league title in 30 years came after 32 wins from 38 games, with the club unbeaten until late February.

However, this term has proved a direct opposite. Injuries have played their part, with Liverpool going from top spot at Christmas to facing a top-four struggle.

Indeed, they have lost their last six at Anfield and only won three top-flight games since mid-December.

Speaking to reporters (via Goal) before Monday’s clash with Wolves, Mane said: “As a professional footballer it is not easy when you are used to winning every single game like we were used to last year.

“At times it was tough, but not like it is now, which is a really complicated time.

“But we are more experienced now and we know how to deal with things. You just have to stick together and be as positive as you can.”

Jurgen Klopp‘s men won the reverse meeting with Wolves 4-0 at Anfield in December. However, they have looked a shadow of that team since then and sit eight points behind fourth-placed Chelsea.

Nevertheless, Liverpool are still fighting on two fronts after booking their place in the Champions League quarter-finals.

Mane admits that triumphing in Europe has become the club’s top target. 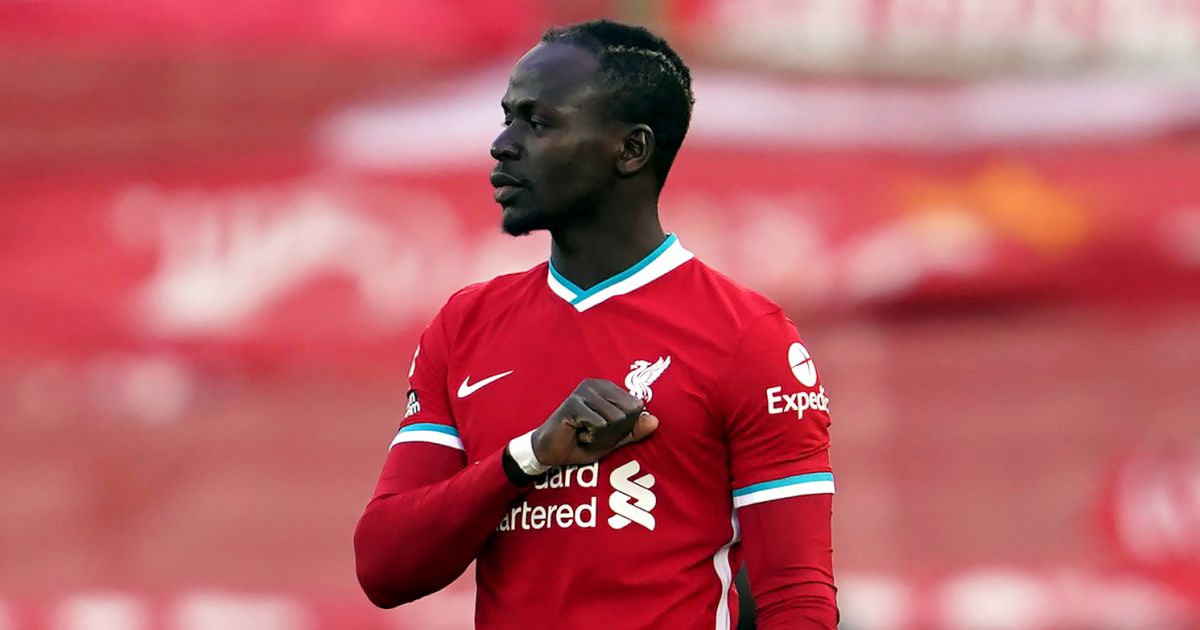 “It won’t be easy because we are going to face the best teams in Europe, but we are here to beat the best in the world.

“We will do everything possible to go for it and to win the Champions League.”

READ MORE: Liverpool open to cashing in on expendable first-teamer this summer