Lee Bowyer has been named as the new Birmingham manager after Aitor Karanka stepped down as Blues boss.

Former Blues midfielder Bowyer had resigned as Charlton boss on Monday and was announced as Karanka’s replacement minutes after news of the Spaniard’s departure from St Andrew’s was confirmed.

Birmingham said in a brief statement on Tuesday evening Karanka had stepped down, three days after he claimed in a post-match interview he would not resign from the Championship strugglers.

And around 15 minutes later the club confirmed Bowyer was the new man in charge, had signed a deal until June 2023 and had already taken a training session.

Club statement: “Birmingham City are delighted to announce the appointment of Lee Bowyer as the club’s head coach.

“Bowyer, who has signed terms with the club until June 2023, was at the Trillion Trophy Training Centre this morning to take training after the club reached an agreement with the former Charlton Athletic manager.

“The board of directors identified Bowyer as their number one candidate, highlighting his man-management skills and motivational qualities as paramount for the incumbent of the club’s head coach position.”

Bowyer has left a League One promotion push with Charlton to try to save Birmingham from the drop in the Championship.

The Blues sit 21st, three points clear of 22nd-placed Rotherham who have four games in hand.

Bowyer spent two-and-a-half seasons with the Blues as a player after initially joining on loan from West Ham in January 2009, and lifted the League Cup with the club in 2011 before leaving a few months later following their relegation to the Championship.

Bowyer looking forward to getting to work

Bowyer told the club’s website: “I’m absolutely delighted and it’s great to be back. I’ve already seen some of the old faces from when I was here last and I’m just really looking forward to getting to work.

“My priority is to lift everybody. Not just the players, the staff as well. It seems like it’s not been in a very good place, so I’ve got to lift them.

“I’ve got to try and implement what I want very quickly. The team will improve, I have no doubt about that but we already have a good base to work with. 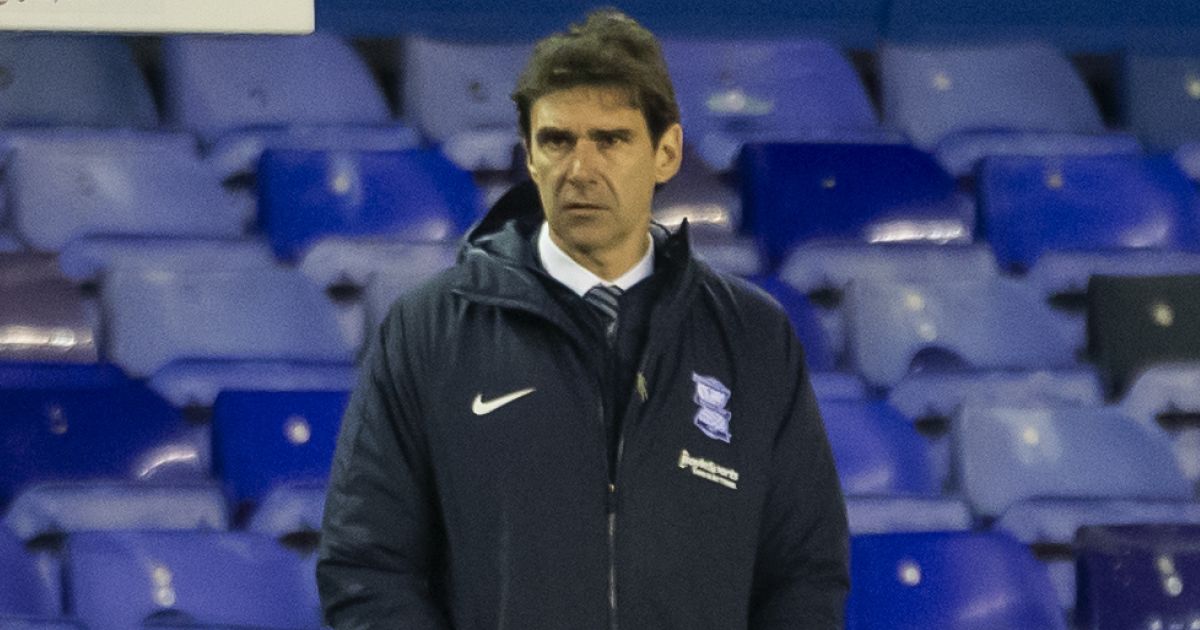 “We have to pull together as a club to make sure we are in this division next season so the fans can come back and appreciate what we do in this short space of time.”

In his three years in charge at Charlton, Bowyer twice guided the Addicks to the League One play-offs, losing the first final to Shrewsbury but earning promotion 12 months later against Sunderland.

Though they suffered relegation last season, going down one point shy of safety, Bowyer kept his job and had the club in a play-off battle this term.

The Spaniard had stressed on Saturday that he intended to carry on in the job. When asked if he would resign, Karanka said: “No chance. In my career I never gave up and here isn’t going to be the first place.”

Blues’ statement confirming his exit said: “The club can confirm that Aitor Karanka has stepped down as head coach. Further information will be provided in due course.”