Premier League suitors Leeds and Liverpool have been handed a glimmer of hope in their bid to persuade Rodrigo De Paul to quit Udinese this summer.

The Reds are in the market for a top-class midfielder to replace reliable cog Georginho Wijnaldum. The Dutchman admitted recently he’d be “devastated” to leave Anfield. But with now just over three months left on his deal, it was claimed at the weekend a deal to join Barcelona was “95% done”.

Meanwhile, Leeds are also still said to be keen on the playmaker. Marcelo Bielsa’s side were sniffing around the Argentine last summer, though no concrete bid was ever lodged. A report explained though they came desperately close to landing De Paul.

Now with the summer window just months away, speculation has begun over the 26-year-old’s future again.

Last week it was suggested Liverpool were in the driving seat to secure his signature with the player keen to move.

Now those hopes have been given a further boost after Udinese manager Luca Gotti admitted he would not be shocked if the star moved on.

Speaking to DAZN, he said: “De Paul has been here for five years. Every time he gets his head down and works harder than ever before. We’ll eventually sit down and work out a common strategy [on his future].

“He is mentally so strong as he goes on international duty with Argentina. He shares a locker room with players from Barcelona, Manchester City and Paris Saint-Germain. Yet every time he comes back here to Udine and works harder than anyone.

“You couldn’t blame him for being tempted (by a move away).

“Alongside the growth of the player, which everyone has been able to witness on the pitch, I also saw De Paul grow as a person over the last two years.

“He has this leadership within the squad that comes from a place of positivity. There are different ways to be a leader, some are authoritarian. But he has this sort of halo of positivity that spreads out and envelops everyone around him.” 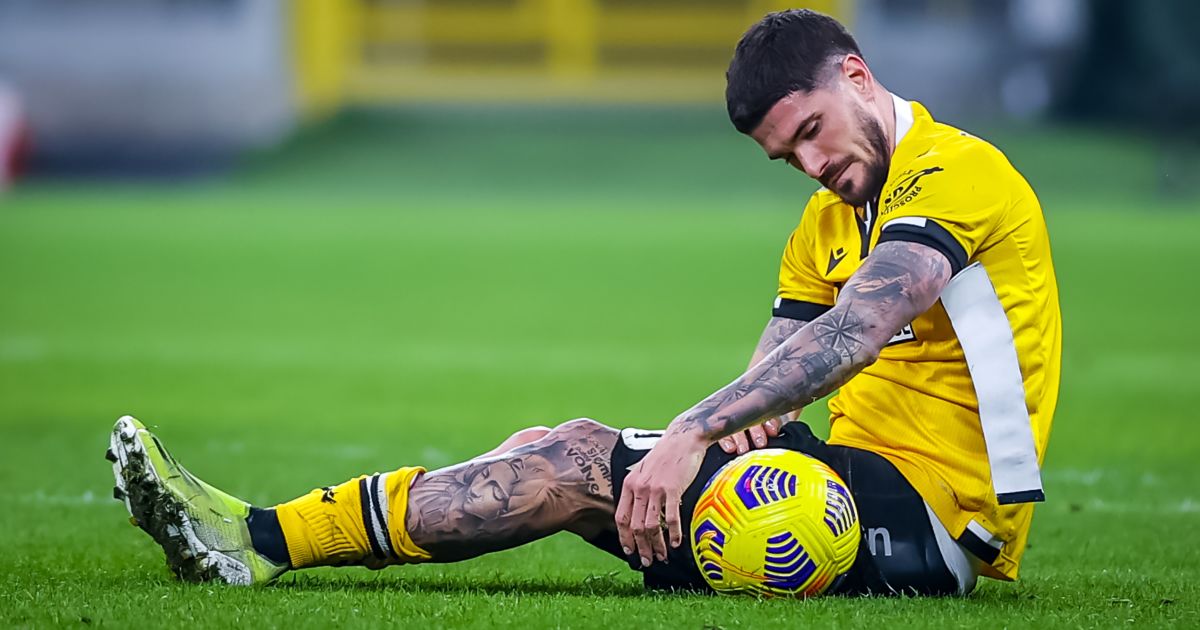 He says Udinese will seek a “considerable sum of money” for their star man, as well as keeper Juan Musso – another wanted man.

“It takes a lot of money to get them, but it’s not like we went looking for potential buyers.

“I don’t have the problem of needing to advertise them,” he told Radio Marte. “If someone doesn’t realise how strong they are, selfishly, it’s better for me.”

It’s reported that bidding for the Leeds-linked Argentine is likely to start at €35m, with Udine seeking nearer €40m.