Atletico Madrid midfielder Marcos Llorente says that his side are preparing to do to Chelsea what they did to Liverpool last season.

The Spanish side head into Wednesday’s Champions League last 16 second leg a goal down from the first meeting.

Blues striker Olivier Giroud netted the winner three weeks ago to hand the away side a slim advantage. However, Atletico proved their ability to flip a tie on its head last March.

After winning 1-0 against Liverpool in the first leg at the Wanda Metropolitano, goals from Georginio Wijnaldum and Roberto Firmino put the Reds ahead in extra time at Anfield.

But substitute Llorente’s brace and former Atletico striker Alvaro Morata’s effort made it 4-2 on aggregate.

As such, Spain international Llorente insists that his side feel under no pressure to achieve a result at Stamford Bridge this time round.

“We have had big games when things get ugly,” he told Marca. “We have to remember what we did on the day of Liverpool, that we are capable of that. I am sure that we will go for it and get the win.”

Llorente added: “The team is excited, mentally, conscious of the game we come into. It’s crucial, we are working well and we will go out to have a good game.

“From inside we trust in ourselves. We have had big games this season. We have very clear ideas and we are very excited.”

Both sides come into the second leg off the back of impressive recent form.

The first-leg defeat to Chelsea is only Atletico’s second loss in their past 13 games. The Blues, meanwhile, have not lost in 12 matches since Thomas Tuchel took the manager’s job. 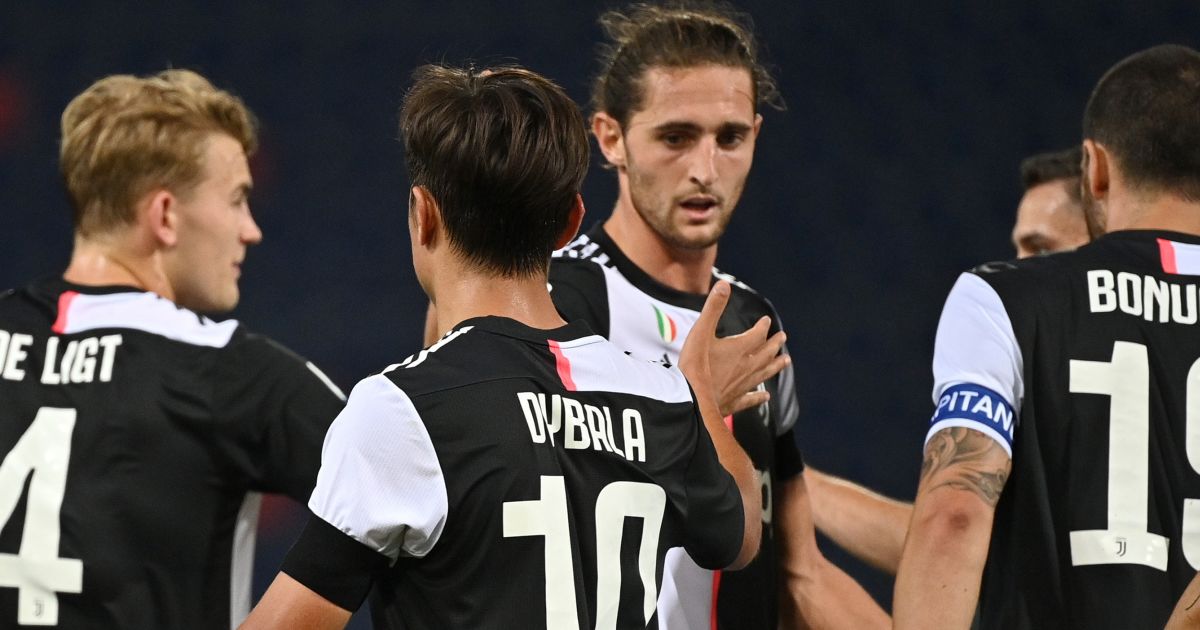 Meanwhile, a report claims that Chelsea have interest in a deal to bring in Juventus star Paulo Dybala.

France Football claims that Juve want to cash in on Dybala to raise funds for a new attacker.

READ MORE: Tottenham, Chelsea willing to pay up to €55m for difference-making forward