West Ham and Leicester are both reportedly interested in Woking striker Jayden Wareham and could make offers in the summer.

That is according to a report in the Telegraph (via HITC), who claim the youngster’s efforts in the National League have caught the eye this season.

Wareham has scored twice in 13 appearances, both of those coming in a 2-2 draw with Bromley in January. Those goals make him the youngest player to net for the club during their time in that division.

But his overall performances, as well as his goal threat, appear to have impressed Premier League scouts. As a result, the Hammers and the Foxes are considering swoops in the next transfer window.

Of course, both clubs currently have strikers who worked their way up from non-league football. Michail Antonio started out at Tooting and Mitcham, while Jamie Vardy’s rise to the top has been well documented.

And they could attempt to repeat the trick with Wareham, who would likely jump at the chance to move to a top flight club. The report states Southampton are also keeping tabs on the teenager.

Wareham’s current deal will also expire at the end of June after 18 months with Woking.

Back up the ladder

Should the reported interest from top flight clubs prove to be concrete, it would offer Wareham a chance to move back up the leagues. 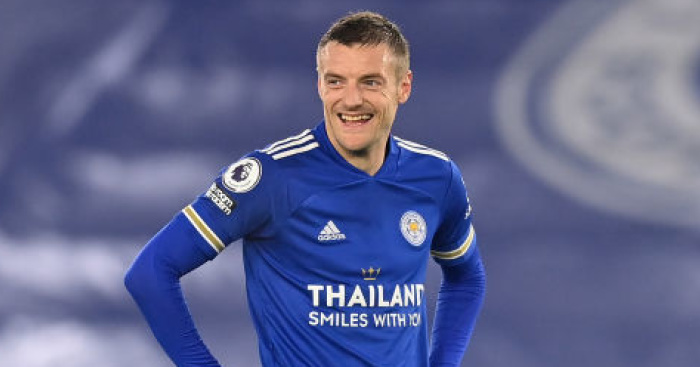 He was released by Championship side Queens Park Rangers a few years ago, forcing him to find an alternative route in the game.

He joined the Woking academy before earning first team opportunities, where he has shown his potential. Wareham then penned his first professional deal last October.

But, the Surrey-based club may face a battle to hold on to him beyond the ongoing campaign with some of the big boys sniffing around.