Leeds boss Marcelo Bielsa has explained why Fulham will be a tough opponent when he takes his side to Craven Cottage on Friday night.

The Whites managed to secure a point from a goalless draw with Chelsea last time out. That followed on from consecutive Premier League losses to Aston Villa and West Ham United.

They have lost five of eight in the top flight but still sit 12th in the standings. And there is little chance of being dragged into a relegation fight.

The Elland Road outfit are 10 points clear of the drop zone but Bielsa will want a strong end to the campaign. Next up is a trip to the capital to take on a resurgent Fulham side.

It seemed for all money as though the Cottagers would make an immediate return to the Championship. But 12 points from eight games has seen them close the gap on both Newcastle United and Brighton.

The Magpies are two points better off while Graham Potter’s Seagulls have a three-point advantage. It is therefore all to play for at the bottom and every game is key.

Bielsa believes Fulham manager Scott Parker must take the plaudits for their revival. And the Argentinian feels the boss’s positivity has finally started to rub off on his players in west London.

“The idea of the manager is reflected in Fulham’s play. In the first round it was difficult for him to impose his style,” he said. “In the second round of fixtures, they’ve started to do this a lot better.

“I remember the style when we faced them in the Championship. And it’s the same style but they’ve managed to impose it in a lot of games in the Premier League.

“Apart from that they are a team that plays on an even keel in the majority of their games. In the games against top-six teams they play to impose themselves and not just defend, not to avoid being beaten.”

Saturday’s stalemate with the Blues was a relief as it saw Leeds nudge ever closer to the 40-point mark. They now have 36 points and could hold their heads high after blanking Thomas Tuchel’s side.

Bielsa has now revealed what his charges did better from December’s 3-1 loss at Stamford Bridge. 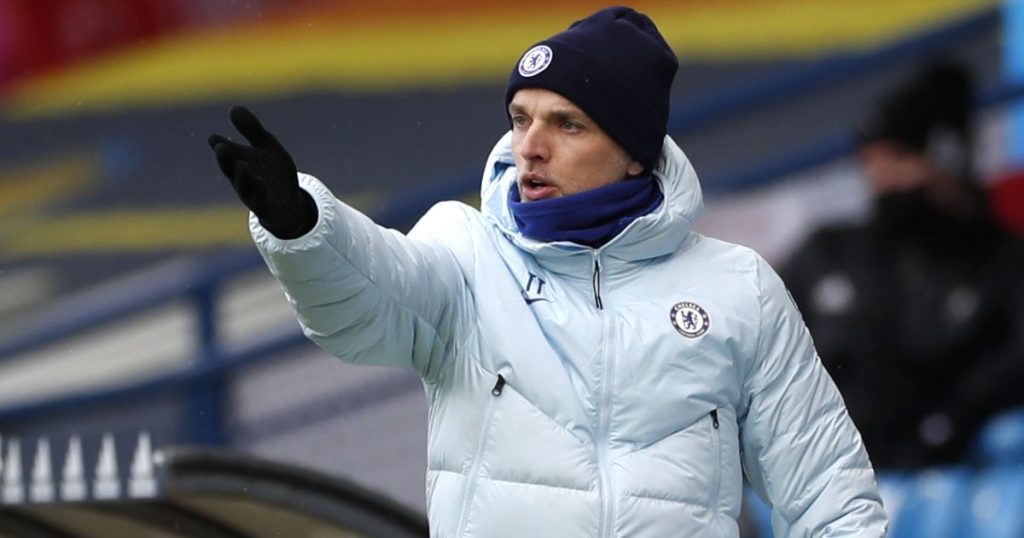 “We were not superior to Chelsea but we had an improvement with regards to the first game in all parameters,” he added. “Normally we have more possession than the opponents, in this occasion we weren’t able to and normally we can create an equal amount of opportunities, if not more.