Jamie Carragher believes Mohamed Salah has missed his chance of securing a big-money move away from Liverpool and will remain at Anfield.

Salah, 28, has been a revelation since joining the Reds from Roma in 2017. The former Chelsea forward has notched 119 goals from 192 appearances in all competitions.

He has a Premier League winners’ medal while lifting the Champions League in 2019. But rumours began to surface that he was getting itchy feet and fancied a new challenge elsewhere.

He then suggested in an interview with AS that he was keen to join either Real Madrid or Barcelona. There is no doubt that Jurgen Klopp would want the African to remain at the club.

Carragher feels that is exactly what will happen. The former Liverpool defender believes clubs will see both Salah and Tottenham’s Harry Kane as being too expensive for their age.

“I think he’ll (Salah) be there (at Liverpool) for the next few years. I think he’s in a similar position to Harry Kane,” The Robbie Fowler Podcast. “They’re possibly the two best goal scorers in the Premier League right now. They’re at an age where no-one is going to pay big money for them.

“I think they’ve probably missed the boat if they ever did want to go; whether that is to a Real Madrid or a Barcelona. Whether it’s Harry Kane going to Manchester United or Manchester City.”

There is no questioning that Salah has taken his game to another level since arriving on Merseyside. He is certainly capable of scoring goals at any European club after what he has achieved over the past four years.

“I think they’d look more at paying £200m for Mbappe because of the longevity,” he added. “It’s maybe the same for Haaland as well, they’d get so much more out of those two.”

Mbappe is currently one of the hottest properties in the game. He has an incredible strike rate for PSG and has already bagged six Champions League goals this term. 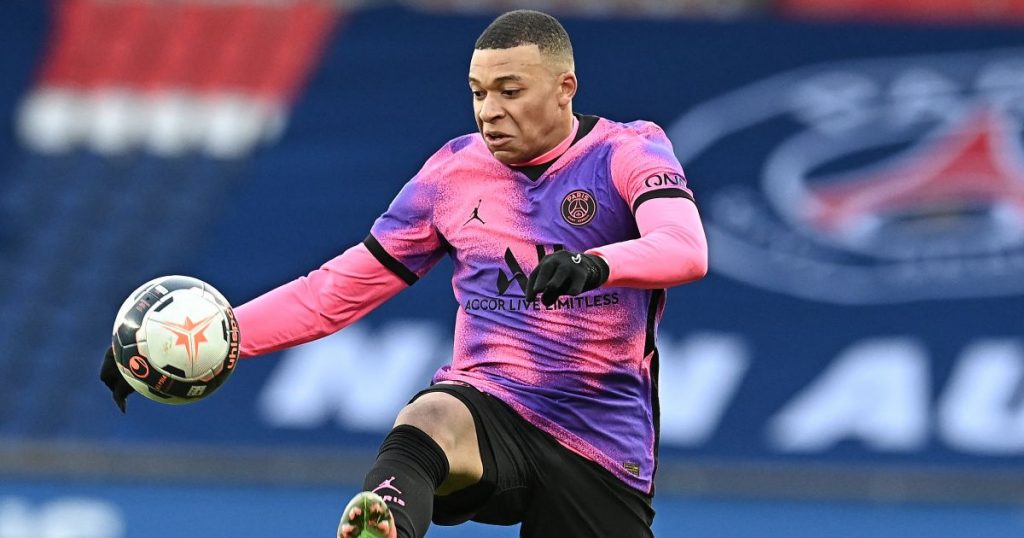 Haaland has been even more prolific for Dortmund. The Norway international has 10 goals in Europe’s elite club competition from just six outings.

Both have been linked with a big-money move. And it would be no surprise if at least one ended up in the Premier League.