Former Paris Saint-Germain winger Jerome Rothen believes Kylian Mbappe has been “hiding” the truth over where his future lies.

The 22-year-old France international has been linked with a move away from the French capital.

Real Madrid and Liverpool have been mentioned as suitors for the former Monaco man, who has scored 18 goals in 24 Ligue 1 appearances this season.

According to Le Parisien, Liverpool, Real Madrid, Manchester City and Juventus have all shown genuine interest in the player. Liverpool though through Jurgen Klopp have “a direct line” to the Paris Saint-Germain star, according to Sport (via Sport Witness).

According to L’Equipe, Klopp spent “several hours” trying to convince Mbappe to join the club three years ago.

The German apparently made an impression on the player, and that’s where the reported “direct line” comes from.

The World Cup winner served a timely reminder of why he’s already considered one of the world’s best last month. His magnificent hat-trick at the Nou Camp saw PSG put Barcelona to the sword in the Champions League.

Despite having just a year left on his deal come the summer, Mbappe is still likely to cost around £173m.

Rothen though does not believe Mbappe has been entirely honest over his future.

“It is complicated. We are not in his head and he has personal goals and desires. Is he convinced to stay at PSG? I don’t think so, since otherwise his contract would have already been extended,” Rothen told ParisFans.

“I think he felt that his future lay elsewhere. It is not a criticism, he has the right to think like that. I have the impression that he sometimes hides certain truths.

“It feels like he’s not being direct and I don’t like that very much because it means that you are an opportunist, that your goal was to go to Real Madrid, but given the financial context of Madrid, you can’t anymore. That’s not very honest.”

Despite PSG reportedly offering Mbappe a deal similar to that of Neymar’s there has been no breakthrough and his future looks like being away from Paris. 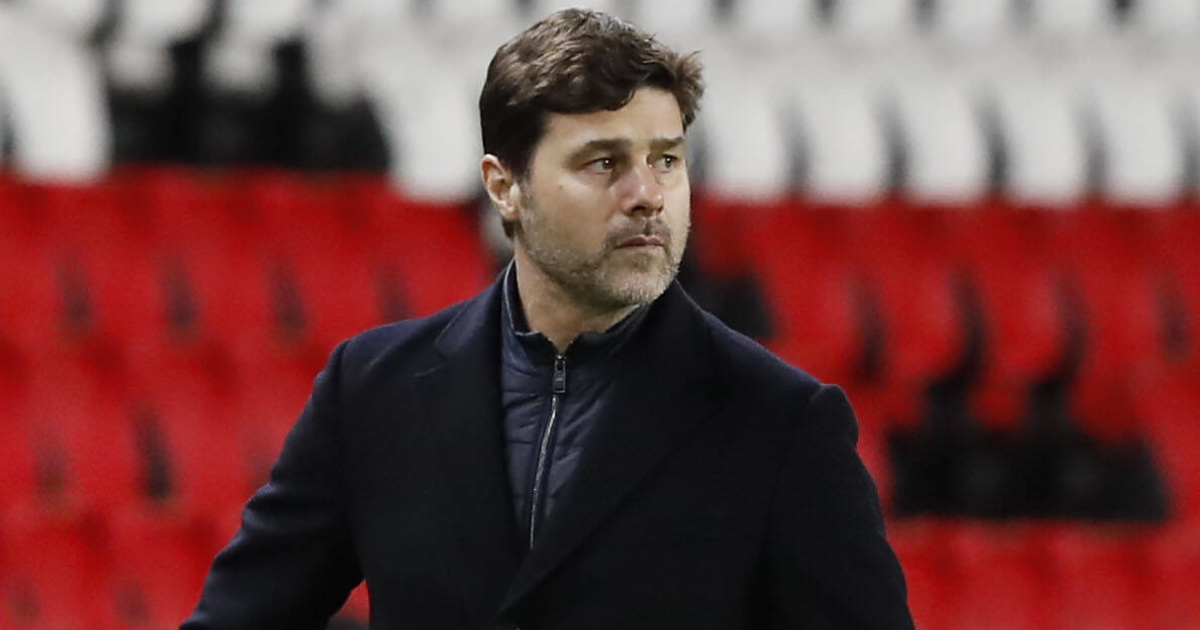 PSG boss Mauricio Pochettino has tried to cast doubt on any potential exit for Mbappe.

“Who doesn’t love Kylian, we say to each other. He makes himself loved, with his smile, his face and his energy.

“At the age of 19 he was a world champion [with France], impressive things have happened to him, but he is special and different, with a lot of emotional intelligence.

“He has a lot of potential to develop but he is already [someone for the] present, not just the future. It’s a challenge and a good thing to work with this kind of talent, it makes you a better coach. You give this type of player a solution and he gives you five back.

“There’s lots of rumours. But I see him remaining at PSG for a long time to come and that’s what the club wants,” Pochettino told Marca last month.

“We have him in our plans for all the time that we’re going to be at the club.

“Granted he needs to make a decision, but what we see is someone who is very happy here and fully committed to the sporting project at this club.”