Noel Whelen feels Liverpool’s Ben Davies is more suited to a club like Celtic and expects the Scottish giants to keep tracking the defender.

Davies, 25, secured a shock move from Preston North End to Anfield in the January transfer window. Eyebrows were raised at the time, with the centre-back hardly a household name and with no experience of the top flight.

Jurgen Klopp was desperate for defensive help due to a plethora of injuries to his backline. Virgil van Dijk has been a huge miss, while Joel Matip and Joe Gomez have also been crocked.

But Davies has yet to make an appearance for the Merseysiders after making the switch from Deepdale. He has been branded a “pointless signing” by former Liverpool left-back Jose Enrique.

Klopp defended the player and confessed that it is natural for a new recruit to take time to establish himself.

“Ben is a really good player but he has to get used to all this stuff here as well, that’s how it is,” he said. “We still have options and hopefully, it will stay like this.”

Celtic were also linked with the Barrow-in-Furness-born stopper in the winter window. Then Hoops boss Neil Lennon said at the time that they were “very close” to signing Davies.

And with a lack of activity at Liverpool, former Premier League striker Whelan expects them to keep tabs on the player.

“They’ll probably have a close eye on him in the summer,” he told Football Insider. “It’s a team that’s in transition, looking for a new manager, new players, a fresh start a change in personnel and structure.

“It doesn’t surprise me that that they’re still hovering around Davies.”

At the time of signing Davies, the champions were still in the title race. That is now out of the window after a dreadful run of results.

A top-four finish may also be beyond Klopp’s side but there is still time to repair some of the damage. Whelan believes that the north-west giants were forced into signing the Lilywhites centre-back despite his obvious deficiencies as a player. 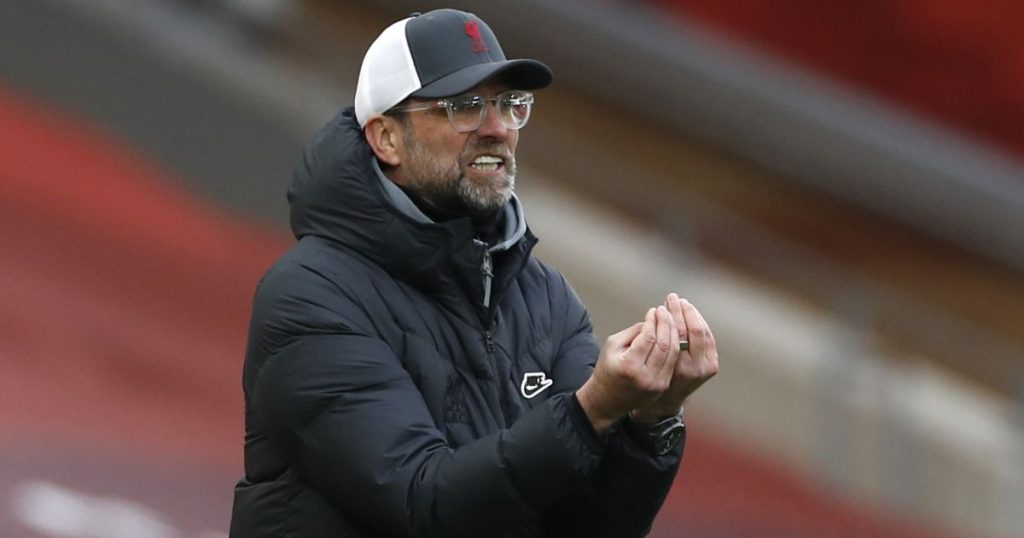 “With Liverpool, you talk about new signings and the players they feel are good enough for the club and they clearly don’t feel that he is good enough,” he added. “It was a bit of cover that was there for him at the time but is he Liverpool standard? I don’t think so. He’d suit Celtic more than Liverpool.”