Liverpool’s players reportedly ‘hate’ the club’s new state-of-the-art training facility and would rather be at the previous Melwood site.

The Reds had trained at Melwood since the 1950s but are now based at Kirkby. Work on the new site began in 2018 and was completed in October 2020.

The facility includes three full-size pitches, two gyms and a full-size sports hall. There is also a pool and specialist sports rehabilitation suites, with the aim of bringing the senior side and Under-23s together.

The squad relocated there in November last year, with boss Jurgen Klopp full of praise for the development.

“It will improve the process, massively,” he said at the time. “The relationship with the academy, it will be as close as ever and that’s really good.”

The players have now settled in and adjusted to the new location. However, The Sun claims that there is ‘one problem with the new HQ – the players hate it.’

There has been no reaction by any of the Anfield stars to back up the claims. But the reports goes on to say ‘They would rather be at the famous old Melwood site. There is nothing wrong with the facilities. It is just windy. Really windy.’

It has also been stated that even ‘Sunday League players in Merseyside hate playing there’. The area is known locally as ‘Windy Harbour’ and there has certainly been a downturn in results since the switch.

Liverpool is a club that thrives on tradition and boasts an incredible winning history. Having dominated the 1970s and 80s it has been slim picking over the past couple of decades.

The Merseysiders have managed to win two Champions League titles but have struggled domestically. That all changed when they lifted the Premier League trophy after the 2019-2020 campaign.

Things were going well this term and they topped the table at the tun of the year. But it has all gone wrong since then, with eight defeats in 13 league games. 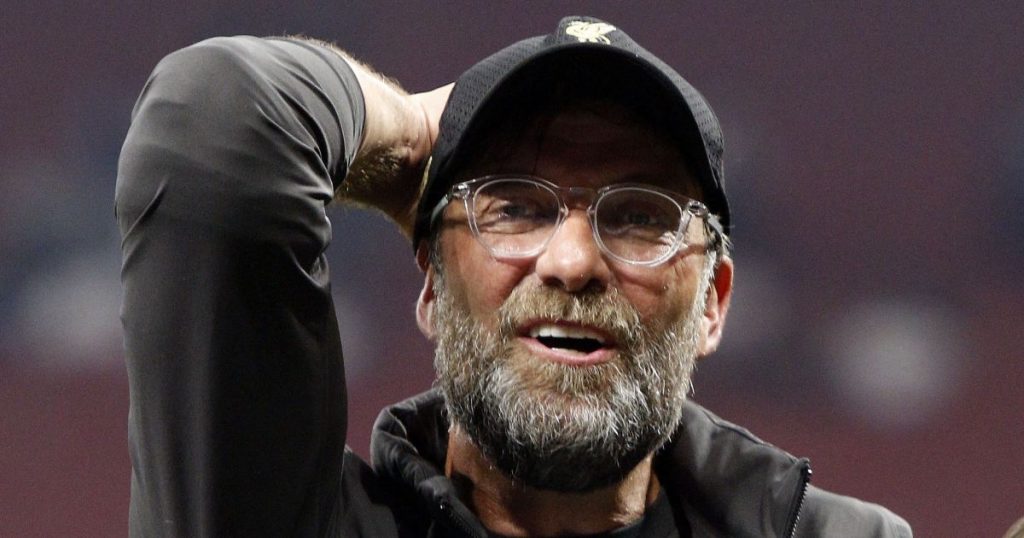 It is more likely that defensive injuries are behind their demise. But there is no doubting a downturn in results since the switch to Kirkby.

It is open to debate whether there is any truth in the report but a winning run-in will soon silence the doubters. Monday’s 1-0 triumph over Wolves certainly helped and the next test is a trip to Arsenal on April 4.