Manager Ralph Hasenhuttl feels Saturday’s FA Cup quarter-final clash with Bournemouth could be Southampton’s most important game of the season.

Saints will take on their south-coast rivals looking to cement a place at Wembley. The game takes place at the Vitality Stadium but the Premier League side are favourites to progress.

It has been a poor second half of the campaign for Southampton. From being sixth on January 4, they have slipped to 14th having taken just four points from a possible 36.

It is certainly relegation form but they are still seven points clear of the drop zone. A solid first four months is to thank for that, when they were tipped to secure a European spot.

Now all that is left is to maintain their position in England’s top division and to fight for the FA Cup. And a march to the final of the prestigious competition is now the focus for Hasenhuttl and his men.

“The cup is, for us, the chance to win a trophy and I think this is why we took it very seriously from the beginning,” he told reporters. “It is very important. When we were in a better position in the league we could concentrate on the cup, with the risk we had a few more injuries.

“But we took this risk and because of having a game like we have on Saturday, a game where we have a chance to come in the semi-final of the most traditional competition in English football.”

Hasenhuttl puts all his eggs in one basket

It may be that a couple of league wins will secure Southampton’s Premier League safety. But it is tough to see where they will come from given what has happened in 2021.

However, the Austrian tactician will not be holding anyone back for the Cherries encounter. He recognises the value of a big day out in the capital and the confidence a trip to Wembley would bring.

“I think for us, for the players, for the staff, the fans and for everyone in the club, maybe, this is the most important game of the year,” he added. “It’s another good chance for showing we can be a different team and especially in such a game it is important to have a very good mentality and to get something.” 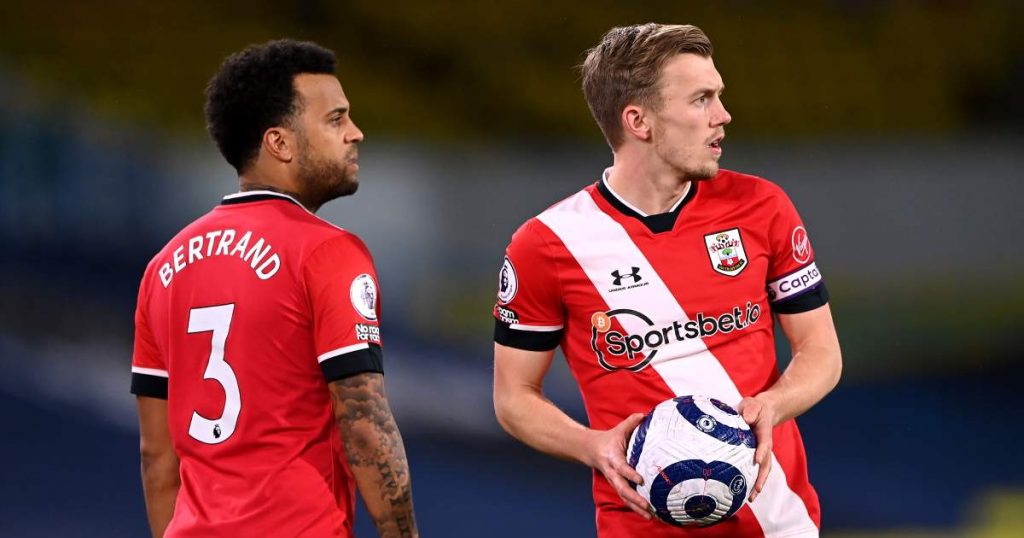 Following the international break, Saints next task in the league will be to welcome fellow strugglers Burnley to St Mary’s.