The Magpies have scored just 28 top-flight goals this season from as many games. It sees them stuck down in 17th place in the Premier League table and in danger of dropping into the Championship.

Sheffield United and West Brom look doomed but Fulham have crept up to within touching distance of the Tynesiders. Scott Parker’s men are now just two points behind and it is all to play for over the rest of the campaign.

Only Callum Wilson has hit double figures in the goal tally. Almiron has four in the league while Joelinton has a solitary strike to his name.

Solano believes both players have qualities to help the team. And he feels they are being hamstrung in their attacking efforts due to deficiencies in team tactics.

“Joelinton can handle going up for headers and he wins an awful amount of aerial balls,” he told the Chronicle. “He can hold the ball up too, it’s just his conversion rate but the rate of chances is low so it doesn’t help him.

“Almiron has been here longer and is learning, and is now scoring a few more. But he’s also tracking back and learning the English game.

“To be honest the way Newcastle have been playing Almiron and Joelinton are doing more defensive work than attacking, so work that one out! That would be tough for any player.”

Solano made 314 appearances for the Magpies across two spells. He played in Newcastle sides that were known for their attacking football.

But it has been a very different story this season. The side lacks creativity and the former Peru international feels even his former team-mate would struggle. 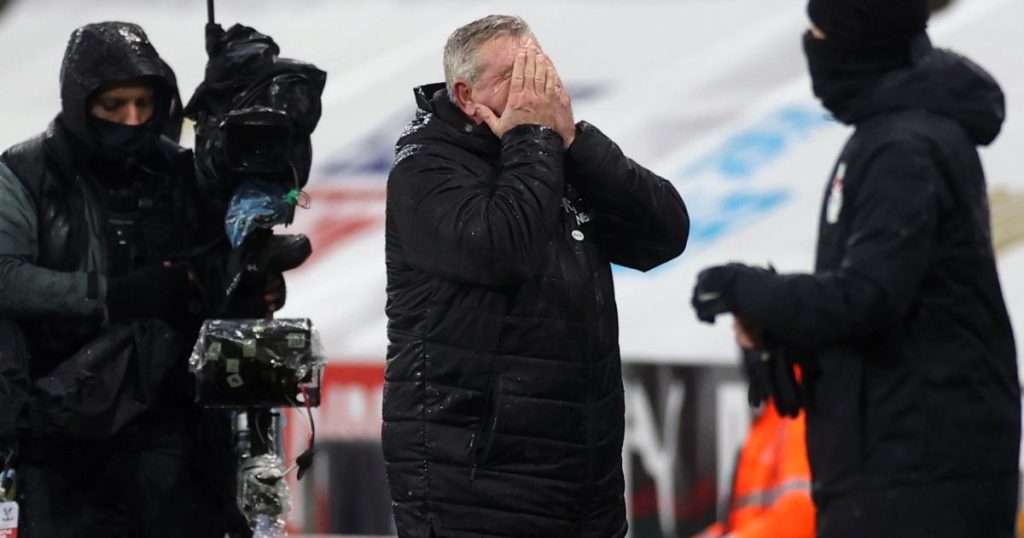 “If you don’t create chances it’s tough for any striker, even Alan Shearer would agree with that,” he added. “I have played with world-class strikers but if you aren’t working the ball into the box what are you expecting them to do?”

Newcastle face one more match before the international break. They take on Brighton in a huge clash at the Amex on Saturday.

Victory for the north-east outfit would see them climb above the Seagulls in the standings. But defeat coupled with Fulham beating Leeds on Friday, would see Bruce’s side in the bottom three.