The Daily Mirror reported last month how United missed out on Haaland in the summer of 2018.

Red Devils chiefs had arranged a call with his agent, Jim Solbakken. As such, they felt confident of landing the then-Molde striker for £3million plus add-ons.

However, they failed to account for the difference in time zones. Therefore, they rung one hour late only for Solbakken to inform them that his client had signed for RB Salzburg.

But Football Insider have shed new light on the situation, claiming that Murtough was at the heart of the blunder.

United tasked him with organising the call with Solbakken, but he did not reportedly account for the difference between 9am British Summer Time and Norwegian time.

However, his blunder did not stop Murtough from taking a key role at the heart of United’s recruitment reshuffle.

The 37-year-old stepped up from his previous role as head of football development last week. What’s more, former United midfielder Darren Fletcher has stepped into the technical director’s job.

Meanwhile, Haaland has enjoyed a dramatic rise since signing for Salzburg.

He exploded onto the European scene in September 2019 by scoring a hat-trick on his Champions League debut.

But he did not stop there and earned a lucrative move to Borussia Dortmund three months later, where his profile has risen to make him one of the world’s most coveted footballers.

Indeed, United still have a strong interest and have reportedly made him their striker transfer priority this summer. However, Manchester City and Chelsea are also firmly in the running. 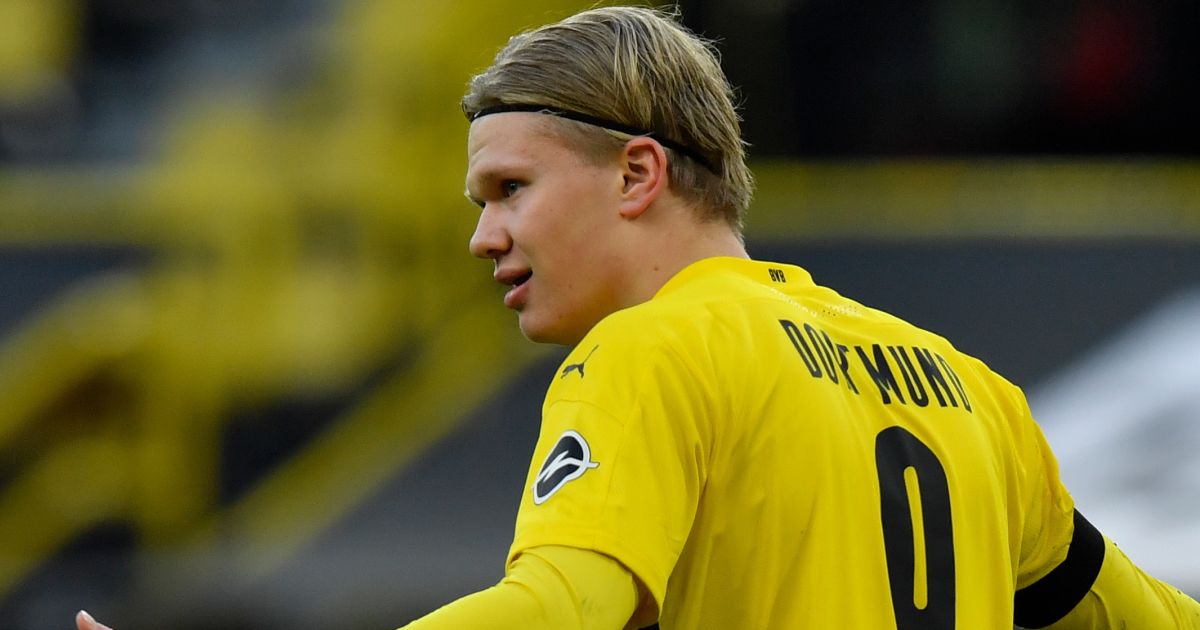 Liverpool have also entertained links with Haaland, but according to one pundit, he will most likely sign for City or Paris Saint-Germain.

John Aldridge believes that clubs ran in the “traditional” sense may not be able to compete with the financial might of the aforementioned sides.

As such, City and PSG could prove too tough to beat in a summer hunt for Haaland’s signature.

READ MORE: Liverpool, Man Utd ruled out of Erling Haaland deal as big pointer is given on next club