Gareth Southgate has admitted that Patrick Bamford was “very unfortunate” to miss out on his latest England squad, while explaining why he chose Ollie Watkins instead.

Southgate named his 26-man squad for the upcoming international break on Thursday. Watkins was one of the headline additions as he received his maiden England call-up.

The striker has been in fine form since joining Aston Villa in the summer, scoring 12 goals and assisting three more.

However, his inclusion meant bad news for Bamford, who was also eyeing a place in the squad thanks to his exploits with Leeds this season.

Bamford has struggled in the top flight previously for other clubs, but has coped well with the step up this season. He has netted 13 goals and provided five assists in this year’s Premier League.

Hence, he can count himself unfortunate to be overlooked for this squad. Indeed, Southgate was considering him, but revealed there were three main attributes that led him to choose Watkins instead.

“(Bamford was) very close,” Southgate told Sky Sports. “There’s a number of positions in this squad that have been really close calls and we felt we wanted an extra striker.

“We’re really pleased with Harry (Kane) and (Dominic) Calvert-Lewin and what they’ve done. Tammy Abraham hasn’t really been involved for Chelsea over the last four to six weeks.

“And both Ollie and Patrick in particular, their goals record has been good. We like the personalities of both. Ollie is a player we’ve had less interaction with in the past. It’s going to be good to get to know him.

“We like his pressing, the speed and the runs in behind. He’s got some improvement to make in linking the game, but in his first season in the Premier League at a big club, he’s done exceptionally well.

“That’s been a really close call because all the things I’ve said about Ollie I could have said for Patrick as well. So he’s very unfortunate.” 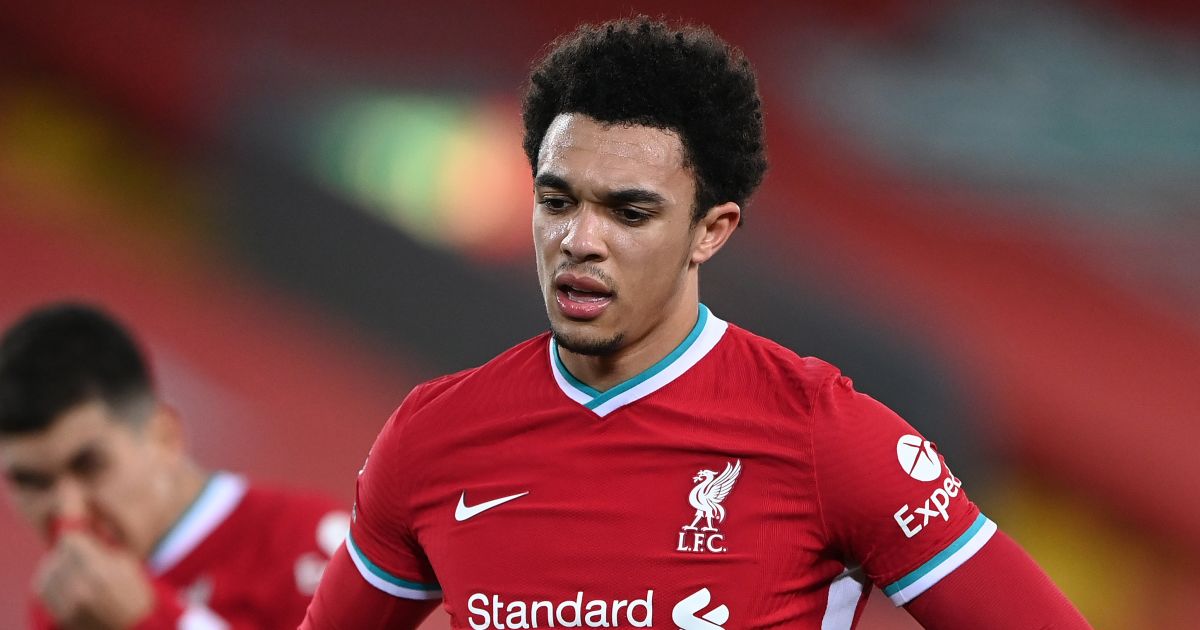 One of the biggest names to miss out on the squad was Trent Alexander-Arnold.

The right-back has been a key part of a very successful Liverpool team in recent years. However, this season has been a struggle for both club and player.

Southgate insisted that Alexander-Arnold will earn many more caps in the future. But in the meantime, he told him he needs to get back up to his usual standards to be considered for England.

“I don’t think he’s played at the level he’s been at during the last few years,” he said. “He’s a big talent and I’m sure he will play a big role for England in the future.”

READ MORE: Alexander-Arnold explains what has gone wrong at Liverpool this season