Thomas Tuchel admits there is one side he is desperate for Chelsea to avoid when the draw for the quarter-finals of the Champions League is made on Friday.

The Blues are on an incredible run of form under Tuchel. Since he took charge, they have kept 11 clean sheets in 13 games. That run has included six in a row, with Atletico Madrid twice blanked out as Chelsea made Champions League progress.

However, the side that Tuchel is most keen to avoid is PSG – the side he managed for two and a half years before his sacking.

Explaining why he wants to avoid a meeting with the Ligue 1 giants, Tuchel says he knows all too well their strengths.

“I’m not sure,” Tuchel told RMC Sport when asked if he wants to meet his old club. “They are very strong, I know them well but we have to wait.”

Despite that, Tuchel insists his Chelsea are also a team that others will look to avoid.

“It was a really big win for us and a deserved win. The amount of effort and intensity from the team in both legs was outstanding and incredible. We missed four key players but everybody else stepped up so I’m very happy.

“There were moments when we were excellent with the ball. We had brave and courageous defending, and adapted to any system the opponent played. It was a big win, a deserved win and I’m super happy for my players.

“The guys play with a special bond and results like this give you a certain edge and glue to achieve special things. You can only do it with a special atmosphere.

“I’m pretty sure nobody wants to play against us in the last eight. It will be a big step but there’s no need for us to be afraid.” 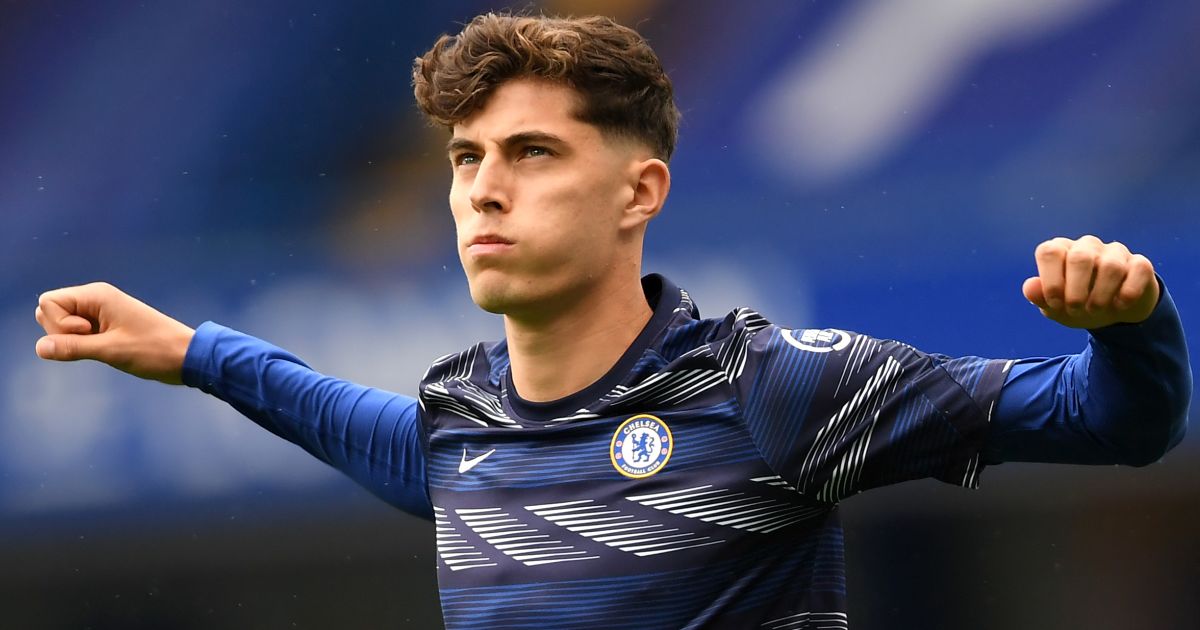 The German played the full 90 minutes as the Blues edged out Atletico Madrid on Wednesday – and the pundit has compared him to a Man Utd great.

“He looks like a nice boy, and I want to see a ruthless side to him come out,” Ferdinand said.

“I think you can [instil it] on a football pitch, to get yourself out of position that he is in now you need to find something maybe that is not part of your makeup.

“Look and search for things you can add. That might get you on the steps to improving with your form.”

READ MORE: Tuchel reveals what ‘frightened’ him in Chelsea victory