Reports claim Edinson Cavani has reached a verbal agreement to join Boca Juniors when his deal with Manchester United expires in the summer.

Cavani, 34, penned a one-year contract with United in October last year with the option to extend if all parties agree. But it appears as though that will not be taken up, with strong rumours he will move to Argentina.

The Uruguay international’s father recently hinted that the striker would be leaving at the end of the campaign.

“There is a 60 per cent chance that Edinson will come to South America,” Luis Cavani told TyC Sports. “We are very anxious. We have always been to visit him, he has been in very beautiful places where people have received him very well.

“He has made himself loved, he has made many friends, but today he does not feel comfortable where he is.”

Football Insider are now reporting that the former Paris Saint-Germain ace has agreed to join Boca. He is said to have held ‘extensive talks’ with the club’s vice-president Juan Roman Riquelme and has agreed a deal ‘in principle’.

There is still work to be done but it does seem as though the South American will be leaving.

Cavani has by no means played a full season at Old Trafford. He has struggled with injuries at times and made nine Premier League starts among 18 appearances.

The former Napoli ace has bagged seven goals from 25 outings in all competitions. The Norwegian tactician recently spoke about the forward and had nothing but positive words about Cavani.

“I can’t comment on what has been said. I can only say that we are very pleased with Edinson when he is here. Day in and day out,” he said. “He is proving his personality, his professionalism. He is really helping the young kids – as we wanted him to.

“He will make his decision. He knows we are very fond of what he has given to the club even if he has played less than he wanted to.” 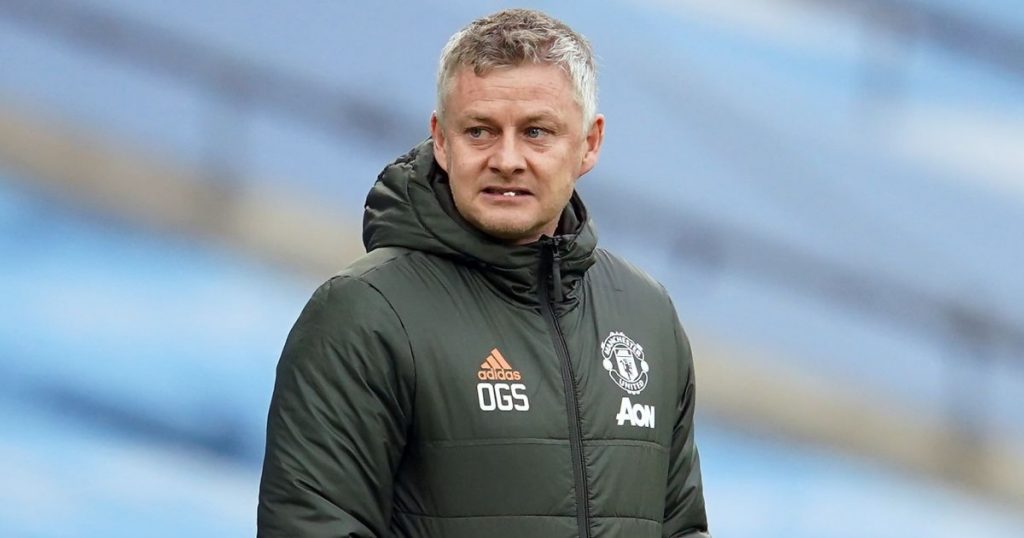 He was due to play for the Red Devils in Thursday’s Europa League last-16 second-leg clash with AC Milan. But the man with 118 Uruguay caps pulled out due to injury.

United still managed to advance thanks to Paul Pogba’s 48th-minute goal. That gave Solskjaer’s side a 2-1 aggregate victory over the Serie A giants.