Leeds United finally recorded a win in London at the 17th attempt by beating Fulham 2-1 in an entertaining contest at Craven Cottage.

It had been over three years since they last won in the capital, but goals from Patrick Bamford and Raphinha put an end to that dismal run.

It was also their first win in four attempts, one which handed struggling Fulham another blow in their fight for survival.

Having gone three game without a goal previously, Leeds thought they had finally broken that run after just eight minutes at Craven Cottage.

Luke Ayling was the man to find the net, looping a header over Alphonse Areola for what would have been his first top flight goal.

However, the goal was ruled out when Tyler Roberts, who delivered the cross for Ayling, was found to be offside in the build-up.

The visitors remained the team on top though, and saw another strike from Raphinha ruled out 10 minutes later for what was a more obvious offside call.

Having provided little threat in the opening stages, Fulham did provide Illan Meslier some work in the 27th minute. 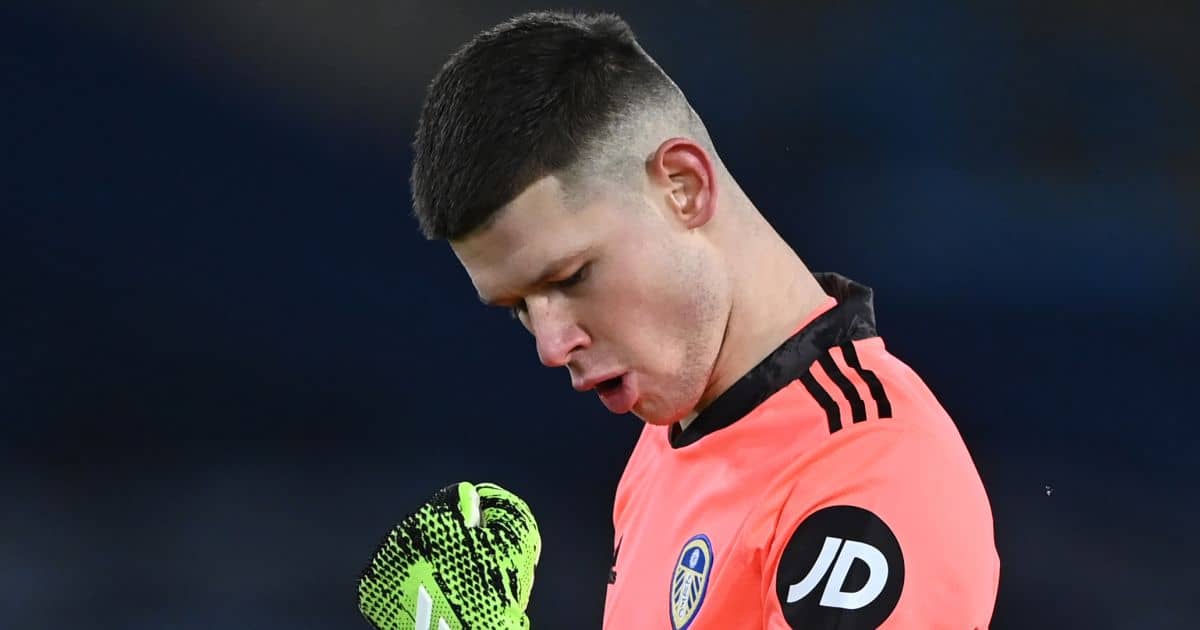 With the ball pinballing in and around the area after they Leeds had struggled to clear an Ademola Lookman corner, it eventually fell to Josh Maja who was only denied by a fine reaction save from the young French ‘keeper.

But that close call appeared to push Marcelo Bielsa’s men to ensure they did get the opener, and they found it just before the half hour mark.

It came courtesy of Bamford, who ruthlessly dispatched Jack Harrison’s cut back with a first time strike past Areola into the bottom left corner for his 14th Premier League goal of the campaign- an excellent response to being left out of the England squad earlier this week.

That advantage lasted just eight minutes though, defending from set pieces proving to be Leeds’ undoing once again. Lookman again provided a dangerous corner delivery from the right and found Joachim Andersen on the edge of the six yard box, who was able to hold off Ayling and volley home for his first Fulham goal.

That was the 11th goal the West Yorkshire side have conceded from set piece situations in 2020/21.

And things could have got even better for hosts in the 40th minute when a slack Pascal Strujk header failed to find Meslier, giving Ivan Cavaleiro the chance to steal in and set Andre-Frank Zambo Anguissa up, but his low shot was kept out by Meslier who had done well to recover.

Having found some attacking impetus towards the end of the first half, Scott Parker brought on Aleksandr Mitrovic at half time- a man who has four goals in his last four appearances against Leeds.

However, he may have regretted his attack-minded change when his side fell behind again in the 58th minute.

It came from a well-worked counter attack after Mario Lemina lost possession in midfield, allowing Kalvin Phillips to pounce and play in Bamford.

But having already scored himself, the forward tuned provider on this occasion by playing in Raphinha who finished the job by stabbing in at the near post.

The Brazilian was hurt in a challenge involving Ola Aina soon after and required treatment at the side of the pitch. But to the relief of Leeds, he was able to continue and almost doubled his tally but after breaking into the area, but couldn’t get a clean shot away.

Despite their poor record in London and Fulham’s need for a goal, Leeds looked comfortable heading into the final minutes.

Raphinha had a long-range effort stopped before Stuart Dallas dragged an attempt narrowly wide of the bottom left corner. As for Fulham, they were relying on corners to cause any problems.

In keeping with the run of play, it was the away side who came closest to finding the fourth goal of the night when Ezgjan Alioski volleyed goalwards to force another save from Areola, but Leeds weren’t to need it as they easily held on for the three points.

That elevates them above Crystal Palace and into 11th, while Fulham remain in the bottom three, two points behind 17th placed Newcastle who have two games in-hand.