Leeds can end their long wait for a London win under Marcelo Bielsa, Tottenham and Arsenal will claim vital away wins, while this week’s Predictions expects Man Utd, Man City, Chelsea and Southampton to ease into the FA Cup semi-finals.

Each week our writers take on a different band or artist by making their Premier League predictions, while you can join in the fun using the story comment facility (below) or Your Say forum.

Our latest challenger is Jack Jones, lead singer from Swansea band Trampolene. Can the Swansea supporter – whose band have been signed up by Pete Doherty’s label – get the better of our Marshy?

Last time out Ben Rooke, frontman of rising rock band Regent, took us on. You can see how they fared right here.

TEAMtalk: How did you come to support the Swans and what are your favourite memories from your time as a fan?

Jack: My old man took me to Swansea City game when I was barely old enough to walk…it was at Wembley when we won the League Cup and gained promotion. I’ll remember for as long as I live, I’m sure…

TEAMtalk: Who have been your favourite five players for your club? (Historically or currently) 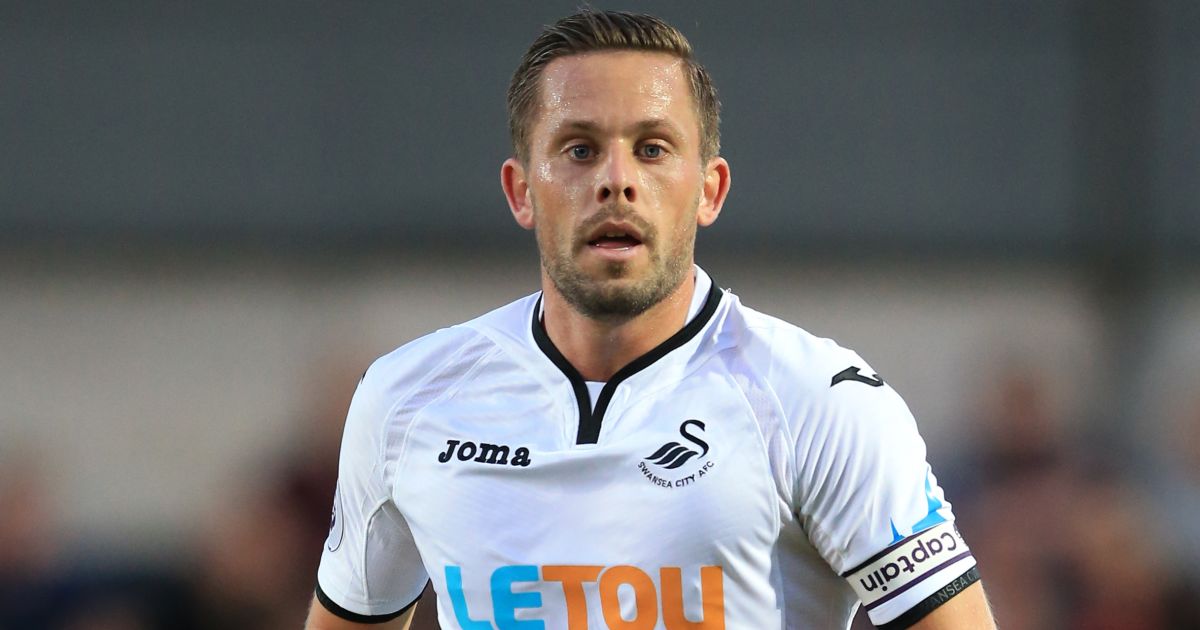 TEAMtalk: What are your hopes for the rest of the season and what do you make of the current side?

Jack: I love what Steve Cooper is doing! I was worried we might just tumble away after we got relegated..but I’m proud of our resolve. It’d be amazing to get promote, but I love the Championship to be honest. It’s the maddest league in the world…so I’m happy either way to be honest…haha

TEAMtalk: Have you got a soft spot for another team and why?

Jack: Southampton…my dad had this old video called ‘Unbelievable’ and it was all Matt Le Tissier’s goals. I watched it when I was a toddler and thought it was brilliant…I watch it on YouTube now and I still think it’s brilliant. When the Saints go Marching On –  I always look out for their number…

TEAMtalk: What’s going on with you as a band at the moment? 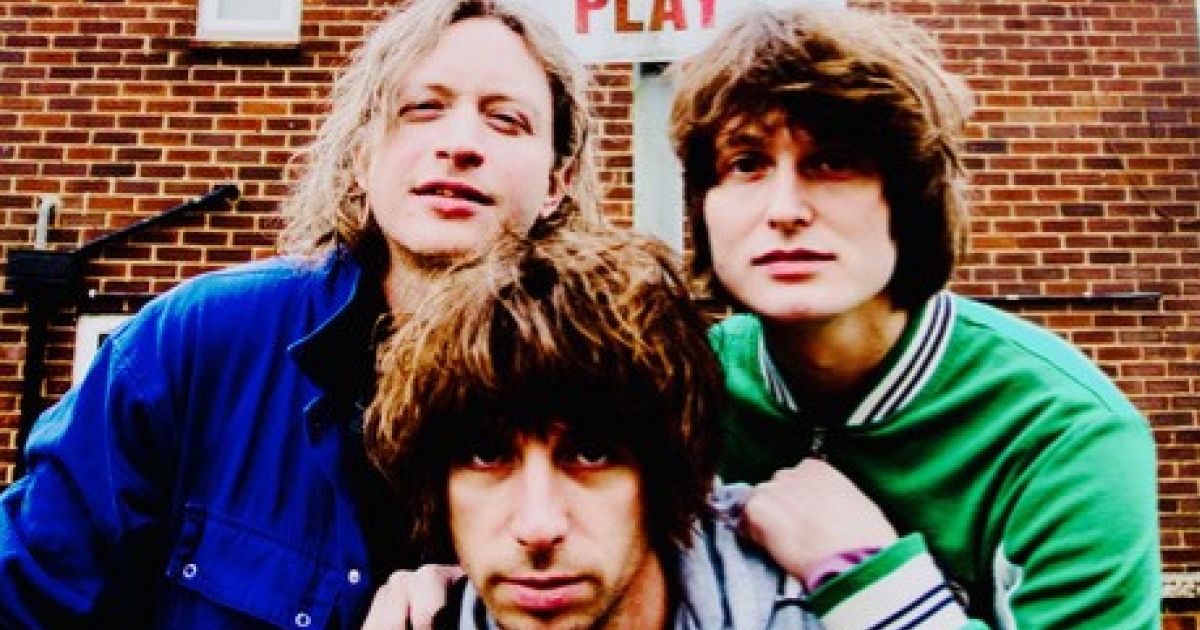 Jack: We got a new album coming out in the summer, I hope it will blow everyone’s minds the way it has blown and morphed mine…uppa Swans x

Trampolene are on social media – give them a follow!