Leeds United are reportedly ready to listen to offers for winger Helder Costa after he slipped down the pecking order under Marcelo Bielsa.

The Portuguese winger joined Leeds in an initial loan which became a permanent £15m deal in summer 2020.

Now in his second season at Leeds, Costa has played 61 times for United, scoring eight goals.

However, despite starting the season in the side, the arrival – and massive impact of Raphinha – has seen Costa’s game-time limited. Indeed, Costa has started just 10 of Leeds’ 29 Premier League matches this season.

As such, Football Insider claims a source at Leeds has informed them they will listen to offers for Costa this summer.

It’s reported though that Leeds don’t expect to claw back their £15m investment. However, his potential sale is seen as one that Leeds can use to boost their transfer kitty this summer.

It’s not just the signing of Raphinha that has curtailed Costa’s chances, however. Jack Harrison also appears to have nailed down his place after recently losing his shirt. The Manchester City loanee will turn his loan – now into a third season – into a permanent £10m move this summer.

Furthermore, Ian Poveda looks like another set to benefit from Costa’s potential departure.

The former Man City man appeared well in favour earlier in the season until an ankle injury curtailed his progress.

However, the 21-year-old returned to action with the Under-23s last week against Wolves. He then stepped up his comeback with another 45 minutes for Mark Jackson’s youngsters against Newcastle on Monday.

Indeed, one pundit has called for the winger to be afforded more chances in the Leeds side.

Marcelo Bielsa has backed Patrick Bamford to earn the opportunity to play for England in the future after missing out on a place in Gareth Southgate’s squad this week.

Bamford has been in fine goalscoring form for Leeds this season and has received widespread praise. 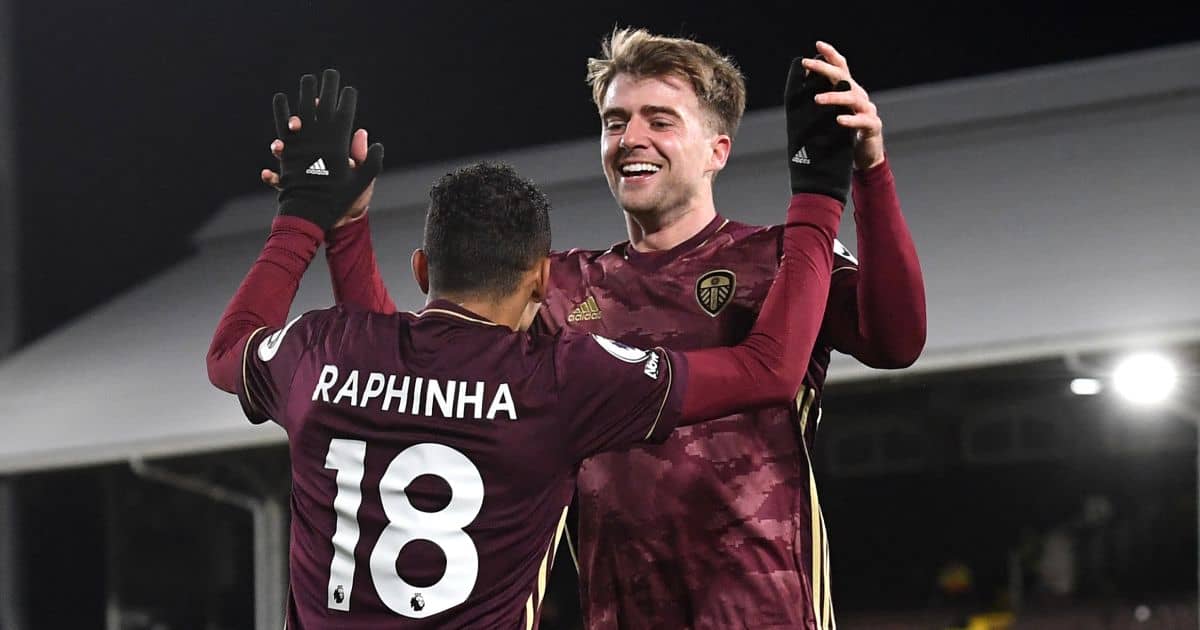 Just a day after his omission was confirmed, Bamford scored one and made another in a 2-1 Leeds win at Fulham.

And while Bielsa does not believe his number nine was out to make a point, he is hopeful that he will be given a chance on the international stage.

“The fact he was considered has a lot of value already. Perhaps in the time left he will get another opportunity.”