Manchester United are reportedly preparing to hold contract talks with defender Luke Shaw after his stellar form for the club this season.

Shaw, 25, has made 23 starts among 25 Premier League appearances. The left-back has been involved in 34 games overall and scored one goal for the Red Devils.

Gareth Southgate has taken note and the former Southampton man has been recalled to the England squad for upcoming World Cup qualifiers.

He will hope to be involved as the Three Lions take on San Marino, Albania and Poland. The Kingston-upon-Thames-born star has eight caps to his name so far but none since 2018.

He moved to Old Trafford from Saints in 2014 but has at times struggled to justify the £34m transfer fee. The defender has enjoyed spells when he has looked near his best but injuries have thwarted his progress.

Jose Mourinho’s spell in charge of the club was his worst time. The Portuguese tactician was particularly tough on the youngster, publicly criticising his fitness and form.

But Ole Gunnar Solskjaer seems to have found a way of getting the best out Shaw. He has been outstanding in recent weeks and may be rewarded for his efforts, according to The Mirror.

He still has two years of his present contract to run at the Theatre of Dreams. But it seems as though the United hierarchy want to tie him down for an even longer period.

United are back in action on Sunday when they face Leicester City in the FA Cup quarter-finals. They are also through to the last eight of the Europa League and face Granada for a place in the semi-finals.

While a prolonged spell without injury and positivity from Solskjaer have clearly helped Shaw’s revival, he has also thanked Alex Telles. 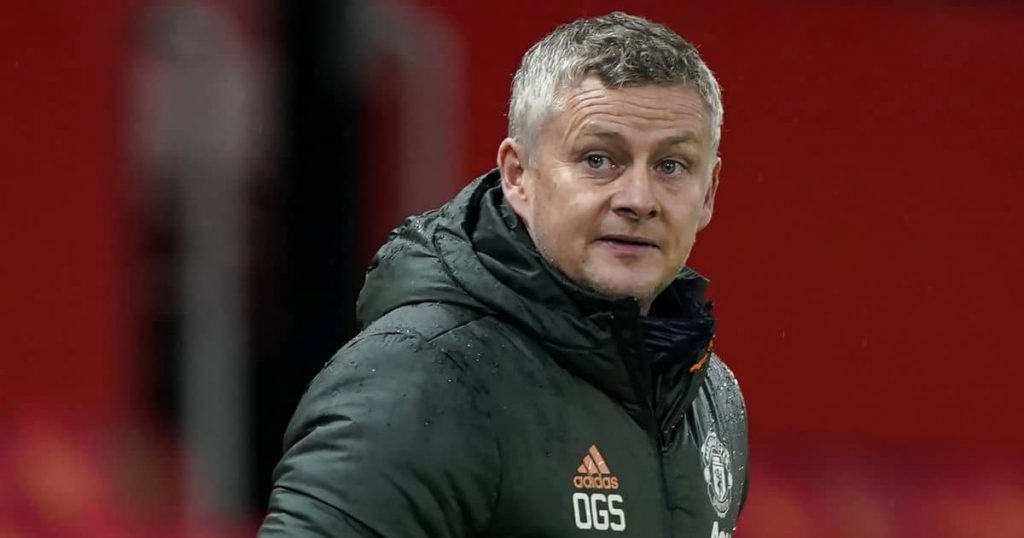 Telles, 28, arrived last October to provide back-up at full-back but has spent most of his time on the bench. And Shaw admitted earlier this year that both things have played a part.

“I feel really good, credit to Ole for that for believing in me and pushing me,” he told MUTV. “Alex as well, we have a great relationship, he pushes me each day in training and we get on really. It’s nice to have that competition, we pushed each other to get the best out of ourselves.

“It’s a positive way for both of us to look at it.”