Tottenham might be back in the race for Real Madrid’s Lucas Vasquez after reports claim Spurs and Arsenal have both been approached about signing the winger.

Vasquez, 29, looks set to leave the Bernabeu this summer. He will be out of contract at the end of the season after rejecting fresh terms proposed by Los Blancos.

The man with nine Spain caps wanted a new four-year contract. But despite making 237 appearances for the capital outfit over six seasons, he was handed only three years.

The Spaniards also decided to offer a deal with a 10 per cent reduction in wages. It never seemed likely he would accept the proposal and his days at the club now seem numbered.

That could be music to the ears of Jose Mourinho, with Spurs heavily linked last summer and in January.

Earlier this month it appeared as though AC Milan were at the font of the queue for his signature. But now it seems as though the player’s representatives are touting him to Tottenham and the Gunners.

Arsenal were said to be keen heading into the January 2020 transfer window but nothing materialised. And Everton emerged as potential suitors earlier in March.

It appears as though Vasquez has many admirers but Zinedine Zidane is not one. The French tactician does not value the player enough to push Real’s money men into offering him what he wants.

Real are said to be considering a move for Levante’s Jorge De Frutos as a replacement, according to The Mirror.

Mourinho must work to remove obstacle

Vasquez worked under current Spurs chief Mourinho when the Portuguese coach was in charge of Real. The pair are said to have got on well and that might be another factor guiding him towards the Tottenham Hotspur Stadium.

One stumbling block may be that the versatile star wants to join a club playing Champions League football. He will certainly not get that at Arsenal next season. 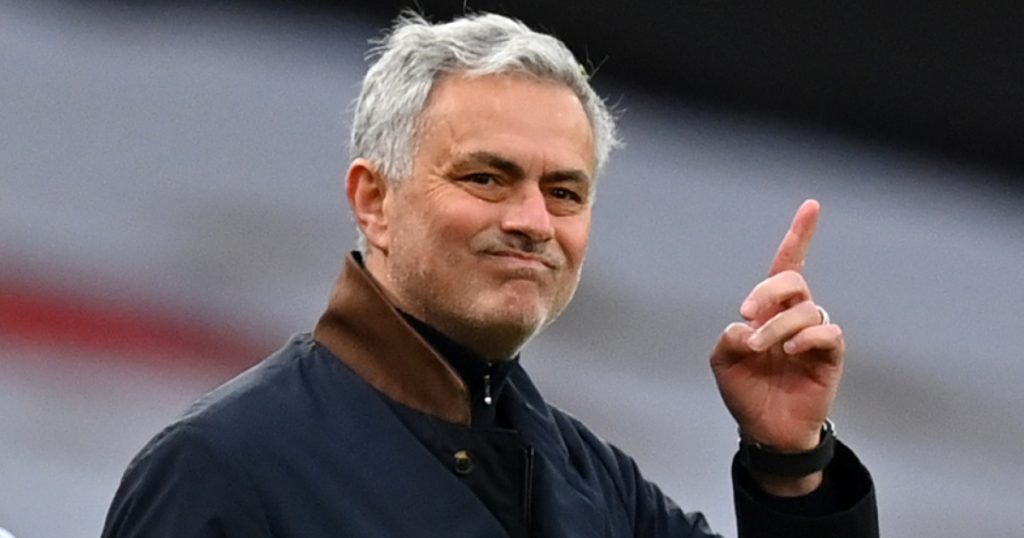 And Tottenham have work to do if they are to finish in the top four. Vasquez has made 22 La Liga appearances this term as a wing-back or right-winger.

The ball is now firmly in his agent’s court to find him a suitable destination for next season and beyond. There is still time for Real to up their offer but that seems unlikely to happen.

The former Espanyol loan star is said to favour a move to London. It remains to be seen if that is enough to seal the deal without the carrot of the Champions League.