Sheffield United are reportedly lining up former Watford and Fulham manager Slavisa Jokanovic as the man to guide them back to the Premier League.

The Blades are currently under the tutelage of Under-23 boss Paul Heckingbottom after the departure of Chris Wilder. Wilder paid the price after a dreadful season for the Bramall Lane outfit.

They have taken only 14 points from 29 games and are certainties to be relegated in May. It is in stark contrast to the 2019-2020 campaign when the South Yorkshire outfit finished ninth.

However, they tailed off badly towards the end of last term, losing their last three games of the season. And they have failed to even get going this time around, not winning a top-flight game until January 12.

They did pull off a shock victory over Manchester United on January 27 and have won four matches. But it will be a case of regrouping over the summer and plotting a way back to the elite.

And it seems as though the board could turn to the Serbian, according to The Sun. The likes of Neil Lennon and Eddie Howe have been linked but Jokanovic now appears favourite for the post.

The 52-year-old has plenty of experience of English football. He spent 36 games in charge of Watford as part of the Hornets’ revolving door policy regarding managers.

But he left despite guiding them to the Premier League during a seven-month stint. The former Yugoslavia midfielder spent much longer at Craven Cottage.

He was in charge between December 2015 and November 2018, winning 64 of his 145 games in the dugout. Having led the west Londoners back to the Premier League, he was sacked after a poor start to the 2018-2019 campaign.

And now it seems as though he might get a third attempt at gaining promotion if handed the Blades job.

Jokanovic a safe bet for Blades

Jokanovic is currently in charge of Qatari club Al-Gharafa. It is not his first spell in the Middle East after managing Israeli side Maccabi Tel Aviv in 2015. 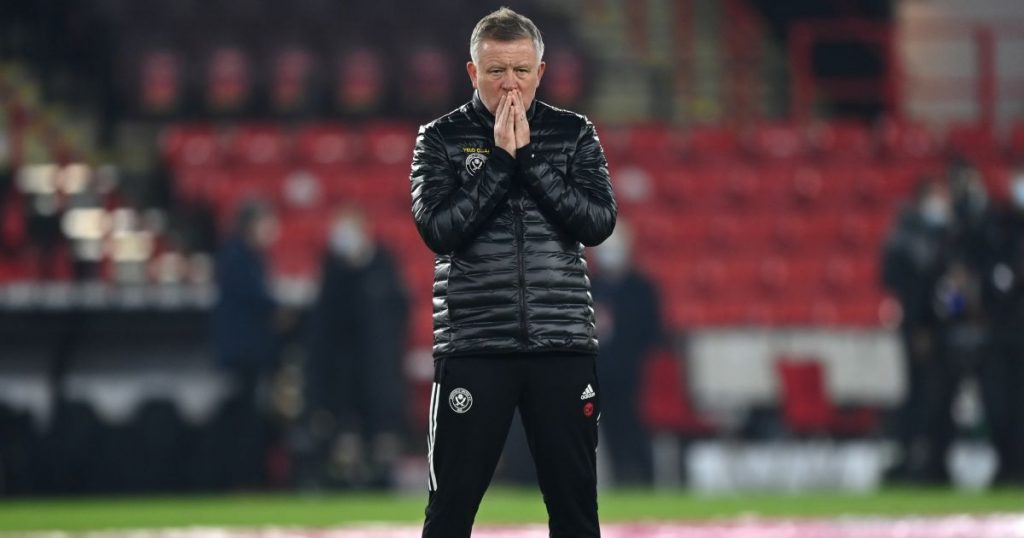 He has taken charge of eight different clubs to date and is reportedly keen to return to the English game. He is no stranger to silverware, having won a couple of league titles and cups while in charge of Partizan.

Managing in the Championship will be a step up from his recent tasks. But he has already shown he is up to the challenge.