Evans, now 33, came up through the United youth ranks before making his senior debut in September 2007. He was loaned to Royal Antwerp for the first half of the 2006-2007 season.

Sir Alex Ferguson then opted to send him to Sunderland for the second half of that campaign. The Northern Ireland international gained some vital first-team experience.

And it was not too long before he was given a chance with United’s superstars.

Evans made 198 appearances in all competitions for the Red Devils, scoring seven goals. But, when seemingly at the peak of his powers, he was sold to the Baggies for just £6m.

Eyebrows were raised at the time and Solskjaer clearly feels it was the wrong decision.

“You know, Jonny Evans should have been a Manchester United player now, of course,” he said. “But sometimes football takes you other places when changes in management happen.”

Evans is now part of a successful Leicester City side pushing for a Champions League spot. And the Norwegian tactician seems delighted that his career has blossomed since leaving Old Trafford.

“I’m sure that Jonny Evans has feelings for Manchester United and we have feelings for him too,” added Solskjaer. “So it is a pleasure to see him playing as well as he does and we just have to move on.”

United have struggled to recruit the right personnel in recent times, with some suspect signings. A number of big-name foreign players have arrived and failed to deliver the goods.

It is unlikely there will ever be another group of home-grown players to match ‘The Class of ‘92’. 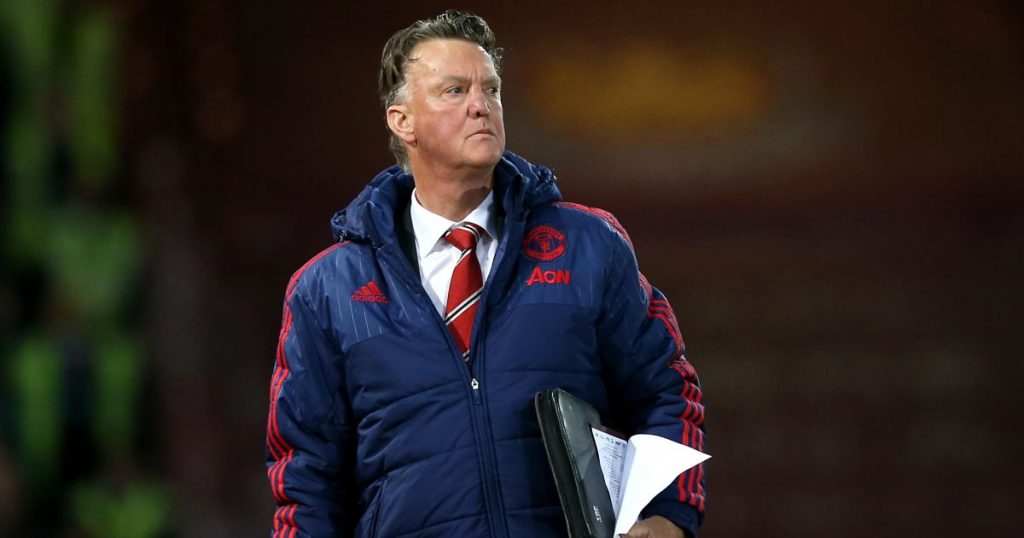 But former United striker Solskjaer feels it is important to have a nucleus of ‘local’ players to supplement the megastars.

“But of course, local lads – I call them local lads, you know what I mean – we want to build our next youth team on players like Jonny Evans, if you like,” he added. “With Mason Greenwood, Scott McTominay and Dean Henderson and all of the lads, added on with top quality players of course.”

United take on the Foxes in the quarter-finals of the FA Cup on Sunday. They are still alive in the Europa League but face a huge task to overhaul Manchester City in the title race.