Alan Shearer felt Anthony Martial left himself and Manchester United down with a poor performance as another trophy avenue was firmly slammed shut for Ole Gunnar Solskjaer.

United bowed out of the FA Cup at the quarter-final stages in tepid fashion as Leicester ran out comfortable 3-1 winners.

United started with Bruno Fernandes on the bench – and they were made to pay for it with a lack of creativity. After the match, an unrepentant Solskjaer insisted he would make the same changes again.

However, Shearer had no issue with the side United started with, but more the efforts of Martial, who he said put in a “frustrating performance”.

“He was very isolated, but then sometimes you need help off your teammates. But you can also help yourself by putting yourself in better positions,” Shearer told BBC Sport.

“It was a really frustrating performance for him. When his teammates are looking for options from him, for him to either come short to be the link-up play, a lot of the time I’m thinking, ‘Come on, help’.

“Paul Pogba is looking for some help, he needs a run off the forward, there’s no one there. In his defence, he never really had any midfielder who was prepared to run past him or prepared to give him that little bit of support he so badly needed.

“He kept on pulling onto the full back for the long diagonal. That’s fine – that can be good – but not every time. It didn’t really work for him tonight and I was really frustrated for him on the sidelines.

Shearer says Martial ‘not a No 9’

It’s been a different story this time around with just seven goals to his name. As such, Shearer has stated his reasons why Martial should not be considered a No 9. 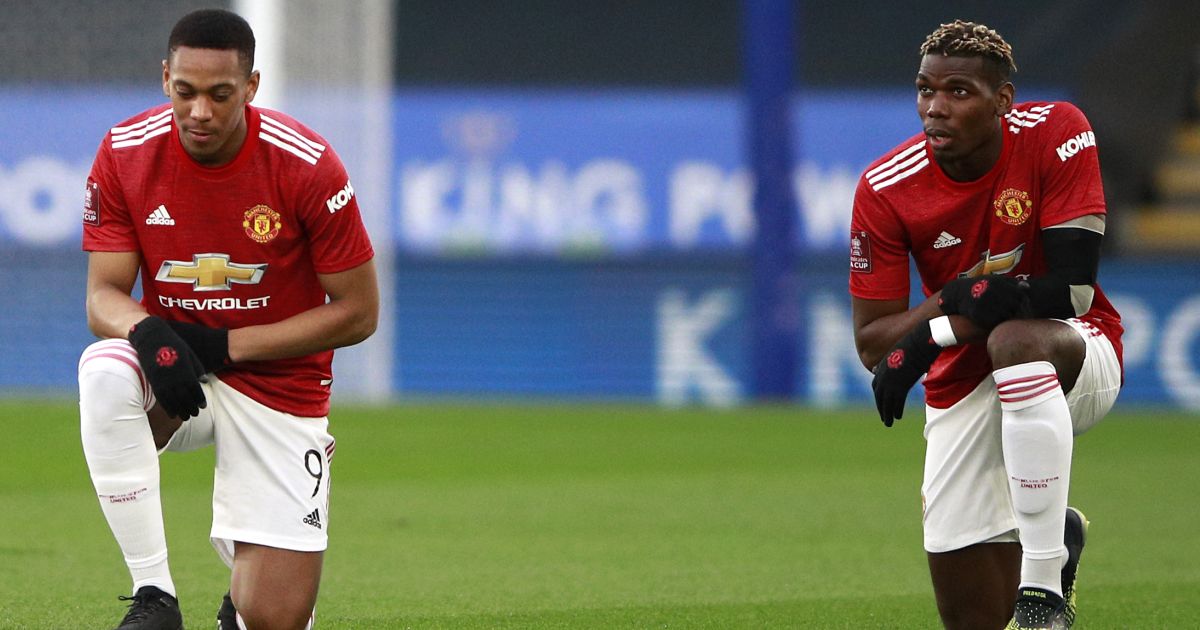 “I don’t think he’s a nine. He doesn’t look comfortable in the nine position. He doesn’t look as if he’s got that hunger to score as many goals as he could and should. It was a frustrating performance.”

His point was echoed by Dion Dublin, who said there was only really one man in United’s squad capable of playing that position.

“In my opinion Man United only have one No 9. Edinson Cavani, thats it. The rest are very good coming in from the left, off the right but Martial is not a centre-forward. Absolutely not. 100%.”