Mohamed Salah has made a promise to the Liverpool fans that the Reds can still salvage something from what has been a disastrous season.

Jurgen Klopp’s reigning Premier League champions began the campaign with more silverware in their sights. However, a raft of injuries to key men has wreaked havoc on their plans.

The title is well and truly gone, with Manchester City romping to another success, but there is still hope in the Champions League.

Salah himself has had strong season and was named the club’s Player of the Month for February.

He said: “It’s a nice feeling to be winning it again.

“It’s a good feeling and I’m happy about our last results, so hopefully we can just keep winning.

“It’s tough for all of us because of the situation we have been through and our position in the Premier League. But I believe it’s going to be better. In the Champions League we are doing good.

“I don’t want to just talk about my season because we play as a team, so I’d say it’s a tough season for all of us and we just need to carry on and try to win games.

“I just want to say thank you very much for voting for me. We’re going to give our 100 per cent to win the next few games.

“Hopefully we can do that and do good also in the Champions League.”

There will be “no massive rebuild” at Liverpool this summer and there has been no indication that Jurgen Klopp will shake-up his striking options, claims a report.

The Daily Telegraph’s Chris Bascombe has noted his thoughts for Liverpool and their to-do list this summer and a heavy investment in new players looks unlikely.

With a number of players expected to depart in the summer, there will be additions to Jurgen Klopp’s squad. But an overhaul of their front three is not going to happen, according to the report. 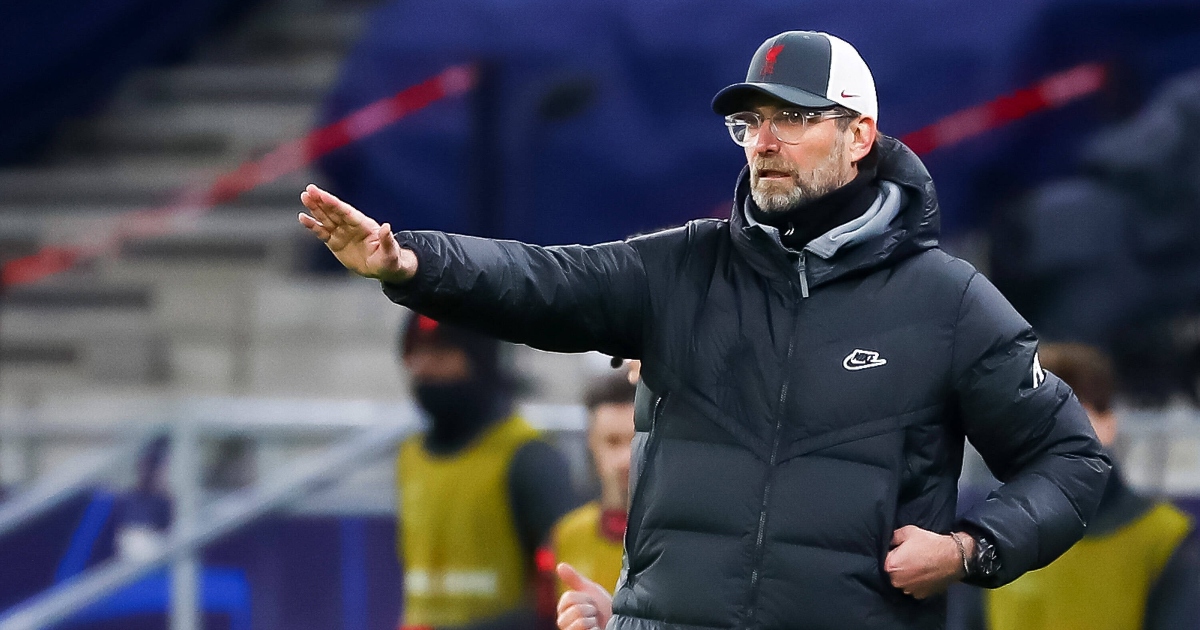 Gini Wijnaldum is expected to leave for Barcelona, and Klopp will replace him with a player of “similar quality”. The champions are also open to offers for Xherdan Shaqiri and Divock Origi. Although Bascombe notes that the last two transfer windows have passed without an acceptable offer for either.

Back-up keeper Adrian’s contract is up this summer and he will move on, leaving Klopp on the look-out for a No.2 to Alisson.

Bascombe writes: “Liverpool have mastered the art of the euphemism to emphasise why they won’t be spending £300m to rip it up and start it again after a dismal title defence. Jurgen Klopp described the next stage of the squad’s evolution as ‘readjustment’. Others at the club have mentioned ‘retooling’.

“Either way, the messaging is the same. There will be no massive rebuild. The club believes the heart of another title winning side will emerge from their rehabilitation centre. That guidance will infuriate those fans who want a summer of mega investment. But it’s delusional to believe an era of self-sustenance will end.”