Johnstone could receive his first Three Lions cap in the current international break after his emergence. The Baggies stopper has earned his chance amid injury to Everton’s Jordan Pickford, with his impressive performances making him manager Gareth Southgate’s top replacement.

However, the 27-year-old has had to work harder than some to earn his plaudits. Despite emerging as a talent at Old Trafford in 2011, he spent the next seven years on loan spells across England.

Indeed, he remained well behind De Gea in the pecking order before deciding to seek a permanent move away.

As such, after earning his stripes this season, Johnstone revealed a message from De Gea.

Speaking at a press conference (via Sky Sports News), Johnstone said: “He texted me when I got the call-up, saying he was happy for me and really proud

“It’s really nice to hear from someone like that that I trained alongside for a number of years and learned a lot from. Just to be around him every day was special.

“To work with someone like that. He was young, playing for Manchester United and Spain.

“You pick stuff up from being around him and watching him and how calm he is and how good he is because he is one of the best. It was great to be around him and learn from that.

“And then obviously I had to go and make my own path and my own career.” 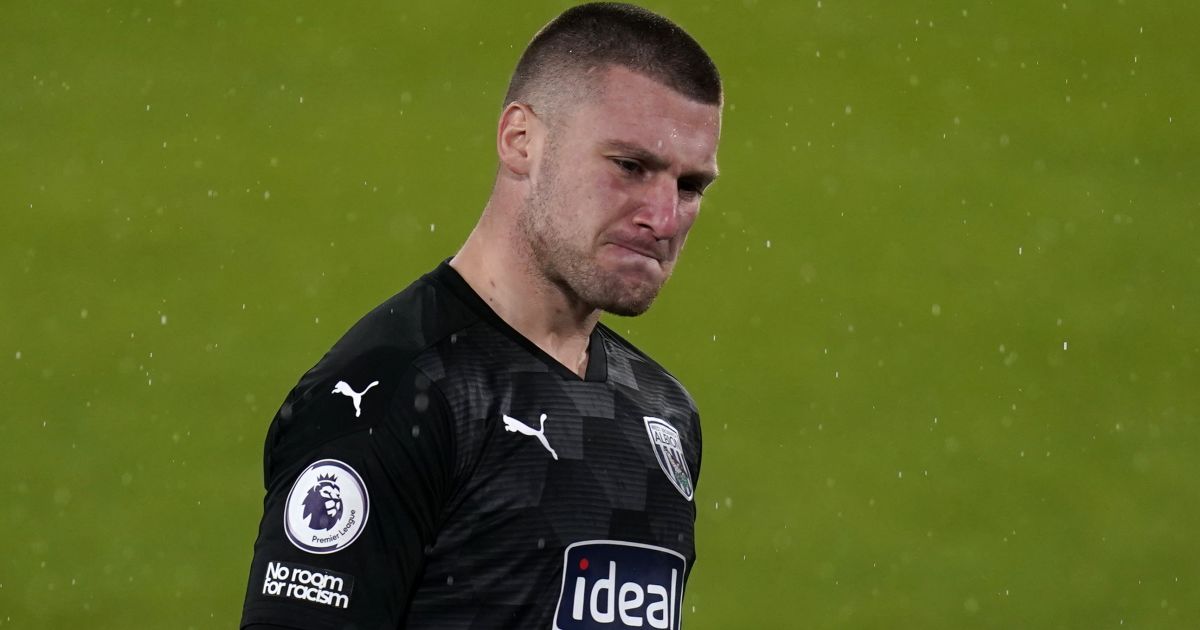 Johnstone’s recent rise to prominence in the top flight comes after previous close calls with promotion on loan spells.

“One thing I knew was that I needed to get into the Premier League to have a chance of getting a call up to the England squad,” the stopper added.

“I fell short a few times with play-offs and stuff in the Championship for getting that chance to be promoted earlier doors and then it finally happened.

“Now, in my first season in the Premier League, I’ve had loads to do and I’ve got the call-up.

However, with the Baggies fighting a losing battle to avoid relegation, reports have linked Johnstone with a move away to maintain his top-flight status.

He has one year left on his contract, meaning West Brom may think about selling this summer if the player wants to leave.