Arsenal legend Nigel Winterburn has namechecked a pair of attack-minded defenders who could remedy a position Mikel Arteta “isn’t comfortable with.”

Arsenal have endured another tumultuous campaign amid long stretches of inconsistency. Patchy form in the league sees them currently sit ninth in the table. A nine point deficit to fourth-placed Chelsea likely means the Europa League is their likeliest avenue of securing Champions League football.

The Gunners have experienced turbulence in every department of their squad. The latest incident saw club captain Pierre-Emerick Aubameyang disciplined for arriving late – a move recently described as ‘brilliant‘.

Upheaval has also been experienced at right-back as Arteta has rotated through his options.

Hector Bellerin, Cedric Soares and most recently Calum Chambers have all started games in the position.

This chopping and changing is something Winterburn believes indicates Arteta’s true feelings about his options.

As such, the former left-back expects a potential problem-solving transfer to be “addressed in the summer.”

“The right back position is the interesting one at Arsenal,” said Winterburn (via the Mirror citing Genting Bet)

“When you look at the switching of players in that position, you can see that Arteta isn’t comfortable with who he has so I expect that to be addressed in the summer.

“Arsenal have been linked with the likes of [Achraf] Hakimi and [Tariq] Lamptey. 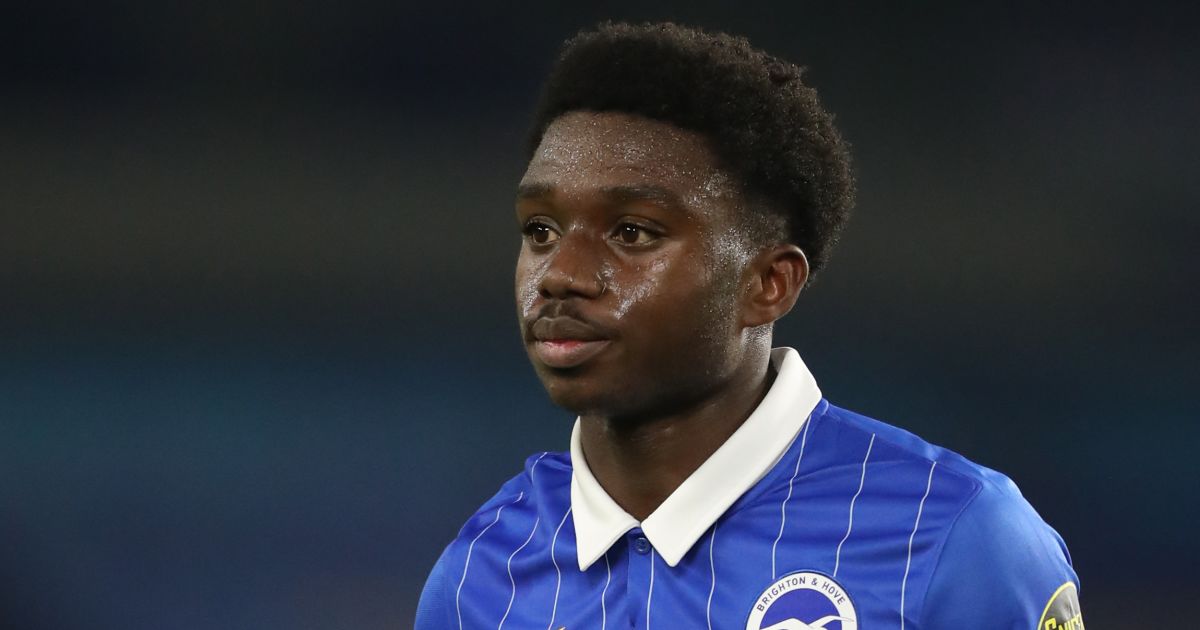 “Whether they’re good enough or not for the club can only be decided once they’ve played 20-30 games.

“It doesn’t matter what they’ve achieved beforehand, they’re coming to a new league, club and environment so will need to prove themselves.”

Hakimi, 22, has been in sensational form for Serie A table toppers Inter Milan this season. Six goals and six assists have been notched in all competitions from the marauding full-back.

Unsurprisingly given his rapid development, an early-March report revealed Arsenal’s interest in a £40m move.

Brighton’s Lamptey has struggled with injury, but the youngster set pulses racing with his early season exploits.

The Seagull was previously linked with a summer switch to Arsenal should Bellerin depart for a European giant. 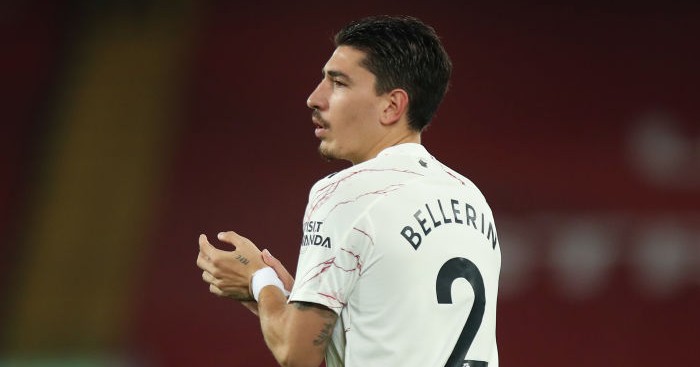 Winterburn believes Arsenal’s links with new right-backs could indicate Bellerin is “looking for his next move.”

“I’m not sure of the reasons why Bellerin is in and out of the team,” he added. “He’s obviously been struggling since the return from that big injury and he’s always had those links with Barcelona.

“The fact that Arsenal have been linked with players in his position suggest that either Bellerin is looking for his next opportunity at Barcelona or that Arteta isn’t happy with him in that role.

“I’d imagine it is a combination of both.”