Liverpool have seen an offer rejected for Torino right-back Wilfried Singo, according to reports in Italy.

Singo is a bright prospect in Serie A, having made his league debut in June 2020. He scored just a few days later in his next appearance and has nailed down his place this season. So far, he has played 23 times in 2020-21, with 17 of those appearances being starts.

Still only 20 years old, the wing-back is maturing and seems to have a big future. With Torino looking over their shoulders in a relegation battle, they may struggle to keep him if they go down.

According to Turin-based paper Tuttosport, they are already fending off interest in the youngster. Liverpool have reportedly had a bid turned down.

The newspaper claims that last season’s Premier League champions made an offer worth €20m. However, Torino turned it down on the basis that they want €30m.

Should they drop down to Serie B, though, it would be harder for the Granata to command such a fee. Therefore, there may be opportunities for other clubs to snap up Singo.

AC Milan are also said to be interested, while it is not yet clear if Liverpool will return for Singo. The Ivorian youngster could provide decent competition for Trent Alexander-Arnold at right-back. 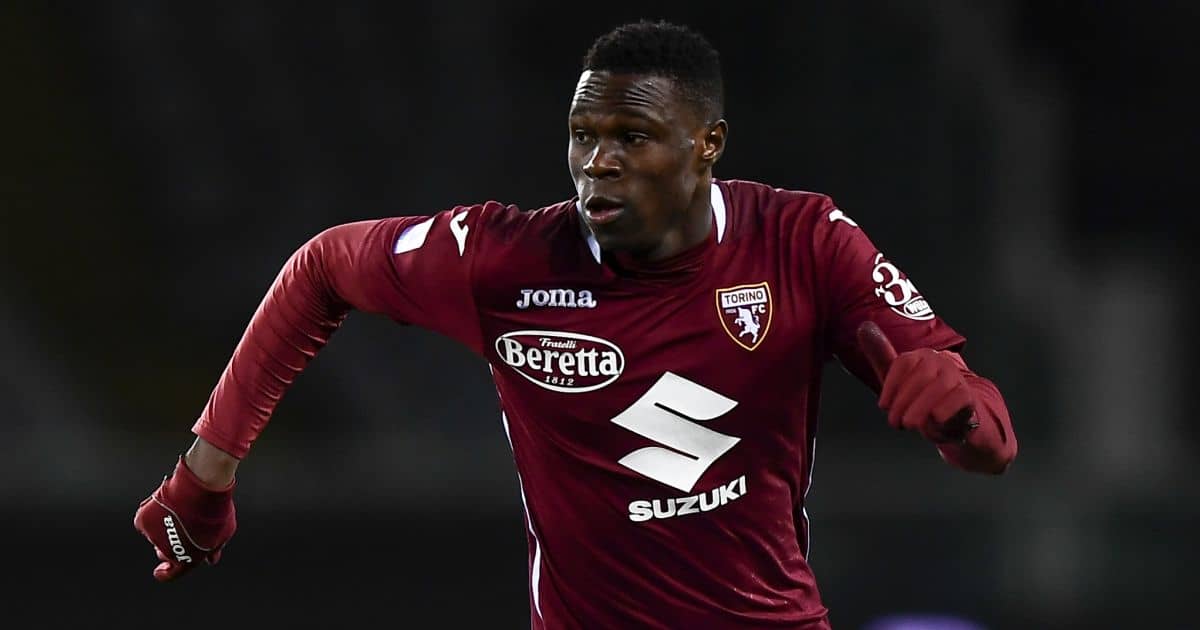 Neco Williams is currently backup in that position for Liverpool, but has only started three Premier League matches this season. Singo would arguably be more ready at senior level, despite only four months separating the pair in terms of age.

Liverpool showed their faith in Williams, though, by rejecting a deadline-day approach from Southampton in January. Saints wanted to take him on loan for the rest of the season but the Reds stood in their way.

As for their long-term plan for the Wales international, though, nothing is clear as of yet.

Singo is not the only player to have emerged on the radar of both Liverpool and Milan. PSV attacker Donyell Malen has also been eyed by both clubs.

According to Gazzetta Dello Sport, other clubs who are interested in Malen are concerned that Liverpool could outbid them.

Juventus and AC Milan have been keeping tabs on the 22-year-old, with the latter showing the most interest recently.

However, they would be powerless if Liverpool put a big offer on the table, as it is believed they are capable of doing. In fact, PSV themselves are aware of that possibility.

With that in mind, the Dutch club have increased their asking price for Malen to €30m. It is not yet clear if Liverpool will be willing to meet this, but they do seem to be monitoring the situation.

READ MORE: Can Liverpool really finish in the top four even with a favourable Premier League run-in?