Ki-Jana Hoever says that he keeps in touch with Liverpool defender Virgil van Dijk following his move to Wolves in September.

Hoever left Anfield at the same time as Diogo Jota moved to Merseyside, in a separate deal between the clubs. The 19-year-old struggled for game time at Liverpool after making his debut in January 2019. However, he has enjoyed a solid first season with Nuno Espirito Santo’s side.

Indeed, fellow Dutchman Van Dijk has had a telling influence on Hoever’s career so far, as he explained to Goal.

“He was really good to me,” Hoever said. “And still if I need anything, I can give him a call or a text and he will help me. Virgil is a really nice guy.

“It doesn’t matter who you are, if you are next to him he will make you look really good at defending!

“When I trained with him, he would speak with me in Dutch and he coached me, where to be, when to drop, when to step up. He took responsibility. I just had to listen!”

Despite breaking into Liverpool’s first team in the 2018/19 season, Hoever would go on to make only three more first-team appearances before his departure. 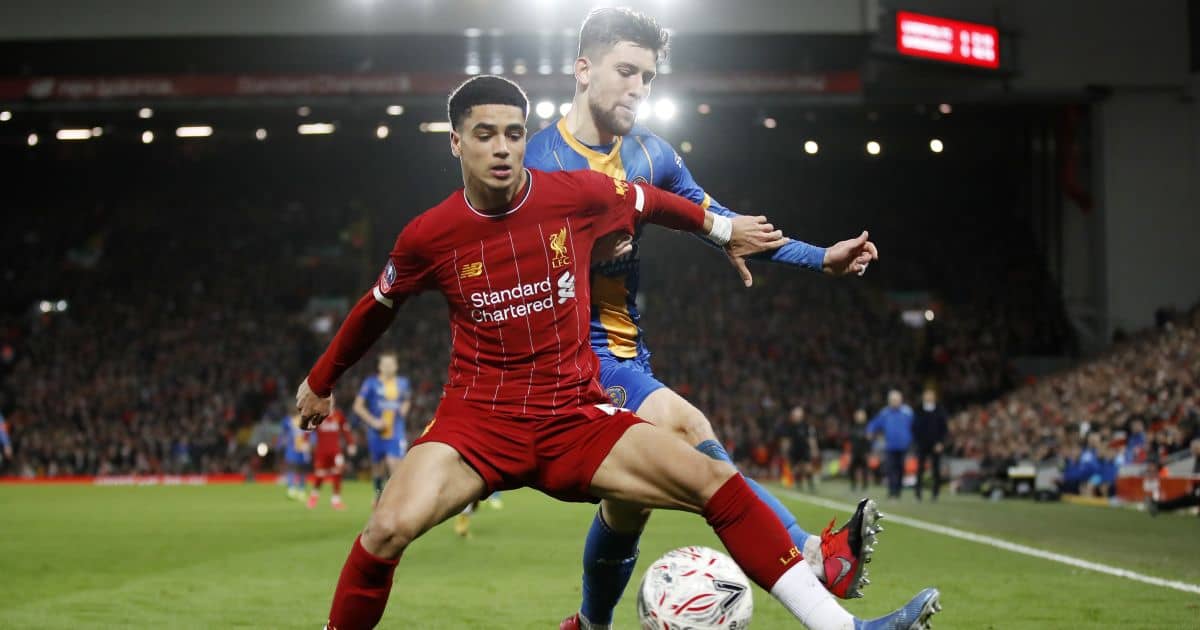 In fact, he was part of the team which faced Aston Villa in the Carabao Cup while Liverpool’s senior stars were in Qatar for their Club World Cup campaign.

Overall, though, he found chances hard to come by and decided to seek pastures new to further his development. 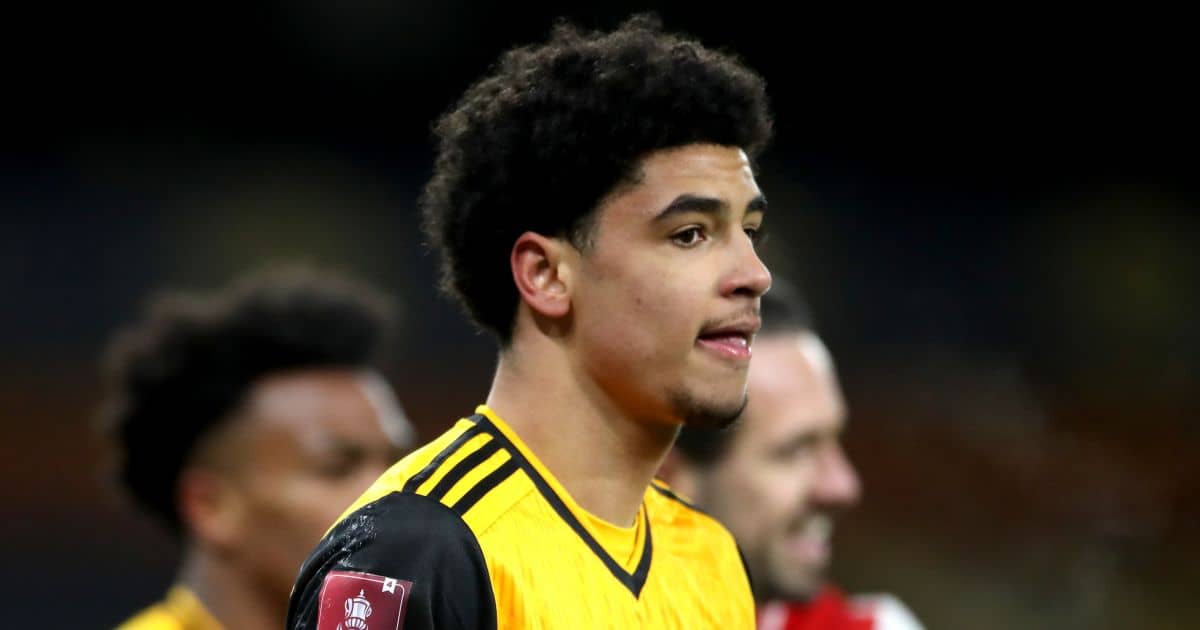 “It wasn’t an easy choice, but it wasn’t that hard either,” the teenager added.

“I knew my playing time would be more than at Liverpool, that’s why I made the decision. I thought it was the best thing for my career in the moment.

“Now of course with the injuries [at Liverpool], you don’t know, but I don’t think like that. I just thought like, if everyone was fit, how much game time would I have?

“Liverpool have such a great team still, maybe the best back four in the world, so it was really hard for me to break through there.

“And here the idea was good. I would be really involved in the squad, really a first-team player. It’s basically been what I expected, but I know I can still do better than this. It’s a good first season so far.”

Hoever has played 12 games for Wolves so far this season, including nine Premier League games.

Allegri reveals he turned down Real Madrid for Juventus

July 27, 20213 min read
Massimiliano Allegri revealed he turned down Real Madrid in favour of a second spell with…