Defender Konstantinos Mavropanos looks set to be given an opportunity to impress Arsenal manager Mikel Arteta during pre-season training.

Mavropanos, 23, is currently on loan with Bundesliga club Stuttgart. He penned a new deal at the Emirates last summer but was then sent to the Mercedes-Benz Arena. The hope was that the former Greece Under-21 ace would see more game time and that is exactly what has happened. He signed for the Gunners from Greek club PAS Giannina in the summer of 2018.

However, the Athens-born stopper has made only eight senior appearances. Seven of those came in the Premier League. But he has started 13 league games among 15 outings for Die Roten and impressed at the heart of defence.

The talented youngster was shipped out on loan to Bundesliga 2 side Nurnberg for the second half of the 2019-2020 campaign. And it seems as though both loan spells have done him good.

According to Football.London, Stuttgart sporting director Sven Mislintat expects Arsenal to give him a chance in the build up to 2021-2022.

Mislintat actually signed Mavropanos for Arsenal when he was working for the north Londoners and knows the player well. And he is convinced that the Greek central-defender has done enough to warrant Arteta having a look.

Mavropanos part of defensive equation for Gunners to solve

Arsenal are well-stocked in the centre-half position, with Gabriel, Rob Holding and David Luiz currently in situ. Brazilian Luiz is out of contract at the end of the season, however, and his future is unknown.

Therefore there could be an opening for Mavropanos to prove he is worthy of  a place in the Premier League squad. Willian Saliba is likely to return from his loan spell, however.

The France Under-20 star signed for Arsenal in the summer of 2019 but spent the next campaign on loan back with St Etienne. He has yet to kick a ball for Arteta’s team but has been seeing action in Ligue 1 on loan with Nice. 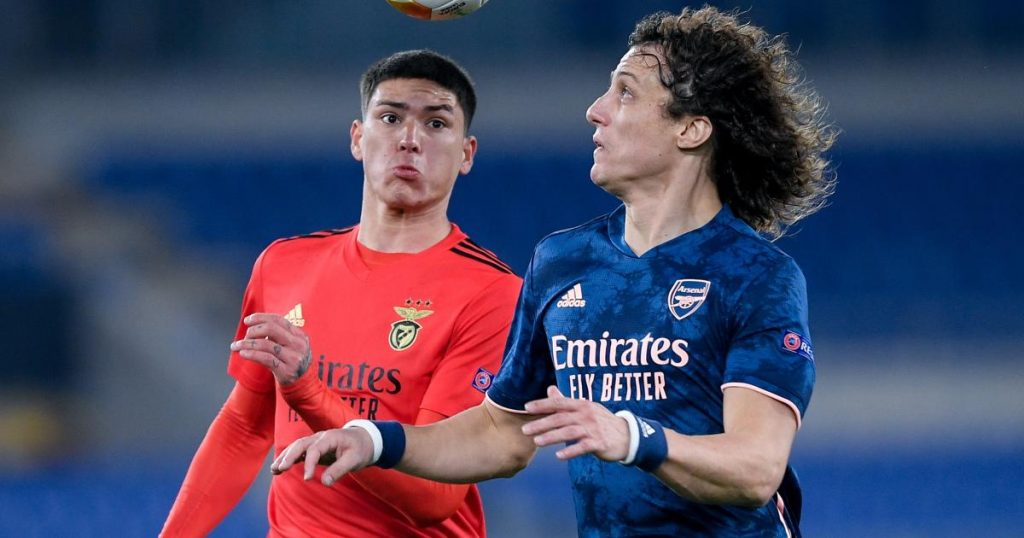 The 20-year-old has made 12 starts in the French top flight and, like Mavropanos, will be back for pre-season. Arsenal have endured an indifferent season and so new faces may well be brought in this summer.

But it might just be that Arteta already has two young talents at his disposal ready to prove a point. If Mislintat is to believed, Mavropanos is diong that on a weekly basis in Germany.