Heading guidelines for training in the professional and adult game are set to be in place for the start of next season, the Premier League has announced.

Campaigners such as Dawn Astle and Chris Sutton have long called for a reduction in the amount of heading done in training at senior level, as a means to limit the risk to players of long-term brain injury.

A working group made up of representatives from the Football Association, the Premier League, the EFL, the Women’s Super League, the Professional Footballers’ Association and the League Managers Association is responsible for drawing up the guidelines, and a statement from the English top flight on Friday confirmed they “are expected to be implemented ahead of the 2021/22 season.”

The Premier League announced on Friday the launch of two studies to measure the impact of different types of heading.

The outcome of the research will inform the working group’s decision-making on heading guidelines.

Guidance on the restriction of heading for under-18s football has been in place since February last year. 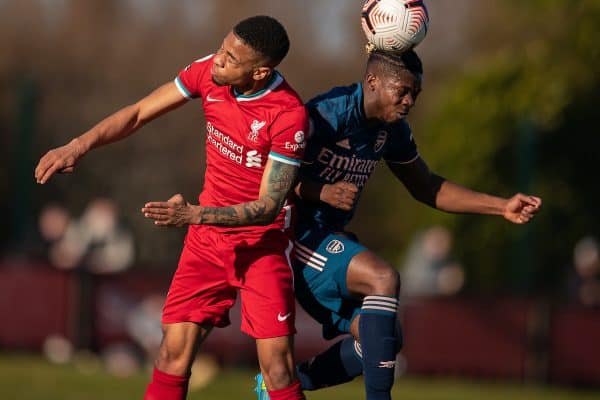 Crucially, the study will also give insight into any differences between men and women in terms of heading impact, an area where there has been very little research in the past.

The second project will involve Second Spectrum, the Premier League’s tracking and analytics provider. It will compare match-tracking data from the 2019/20 season with results from the mouthguard study.

David Allen, the executive director of Sports & Wellbeing Analytics, told the PA news agency: “No work has ever been done like this before in the world of football in terms of measuring the impact of the ball on the head.

“It is ground-breaking research that we’re embarking on with the Premier League here.

“Hats off to the Premier League for saying ‘we’re going to be the ones to do it’ and hats off to Liverpool and City for being the ones to put their hands up and offering us up their players to do this study between now and the end of the season.”