Paris Saint-German have already opened talks with Everton about the permanent summer signing of Moise Kean, according to reports in the Italian media.

Kean, 21, has been the subject of many column inches with his superb displays in the French capital this season. The Italy international is on a season-long loan with PSG from the Toffees. He failed to shine for the Merseysiders in his first season at the club after signing from Juventus in August 2019.

But a move across the Channel appears to have done the trick. The forward has bagged 15 goals from 29 appearances in all competitions and looks a different player.

Unsurprisingly, speculation has begun that the Parisians want to keep him beyond the terms of his loan deal. And Calciomercato are suggesting that dialogue is already ongoing between the relevant parties.

However it will not be an easy deal, as PSG sporting director Leonardo admitted earlier this week.

“Difficult,” he told France Bleu. “Everton didn’t want to lose him (permanently). He plays very well, he scores. We could not do anything other than a loan and I think that today having him available for a year is already very positive.

“If we can see the future under certain conditions, we will try to see how it goes, but today, it’s very complicated.”

The Italian outlet also states that Kean is happy at the Parc des Princes and enjoys working under Mauricio Pochettino. Most things seem to point towards a permanent stay but Everton hold all the aces.

Everton will look for the best deal possible and it may not come from the Ligue 1 giants. Serie A outfit Juventus are also thought to want their former player back in Turin.

Kean made only 21 appearances for the Old Lady and scored eight goals before moving to Goodison Park. The Italians are said to have offered a cash-plus-player deal to land the Vercelli-born starlet. 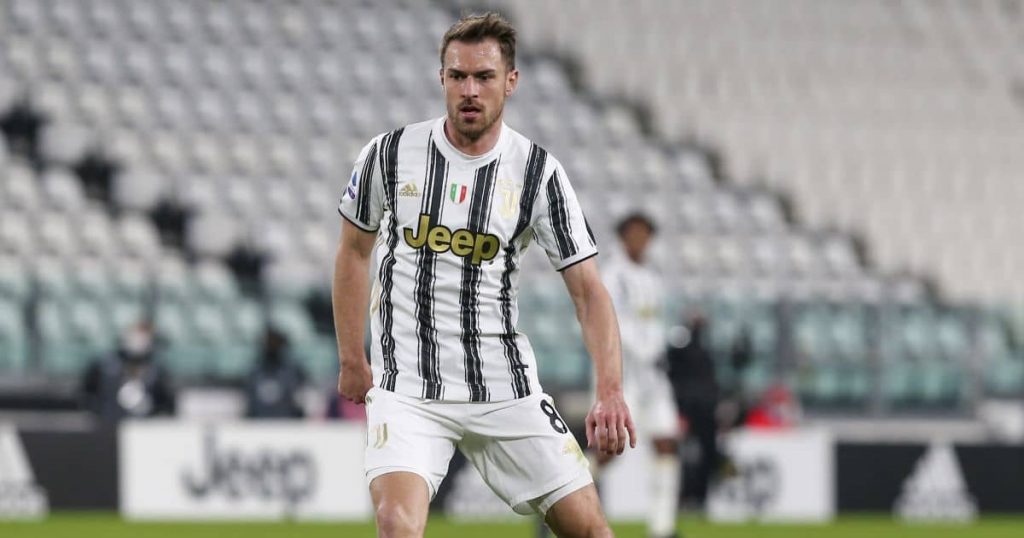 The duo on offer are thought to be Aaron Ramsey and  Douglas Costa. But Everton have reportedly slapped a €50m price tag on their player and will not let him go on the cheap.

There is a long way to go before Kean’s future is decided. But it does appear as though PSG are favourites, with the Italian clearly happy in Paris.

Carlo Ancelotti will not want to lose him but the fee mentioned would represent a decent profit for the club.