A former Napoli star has insisted that more teams should “wake up” to Piotr Zielinski’s true talent, amid claims that Liverpool’s interest has not gone away.

The midfielder moved across Italy from Udinese to Napoli in the summer of 2016 and has proved a fantastic signing. The 26-year-old has made 228 appearances in his four-and-a-half seasons, chipping in with 30 goals and 23 assists. Indeed, he has made at least 35 Serie A appearances in each of his full campaigns with the Azzuri.

However, he could have produced such statistics for Liverpool, had he moved there in 2016.

The Reds made a bid, but Udinese rejected the approach and decided to do business with Napoli (via the Liverpool Echo).

Nevertheless, links with the Anfield outfit have resurfaced in recent days.

Speaking to Corrierre dello Sport (via Sport Witness), former Napoli star Salvatore Bagni has claimed that Zielinski is “from another planet”.

“I suspect nobody has a Zielinski,” he said.

“He has inside him crazy plays, the ability to play with both feet, an intelligence that is needed to make a difference.

“Sometimes I even doubt that he doesn’t even know how strong he is and if they notice it, Real Madrid or clubs of that level could wake up.

“For me, we’re talking about a footballer from another planet.”

Zielinski’s reliability for Napoli has also seen him become a centrepiece of the Poland team.

He has earned 56 caps for his country, chipping in with six goals. 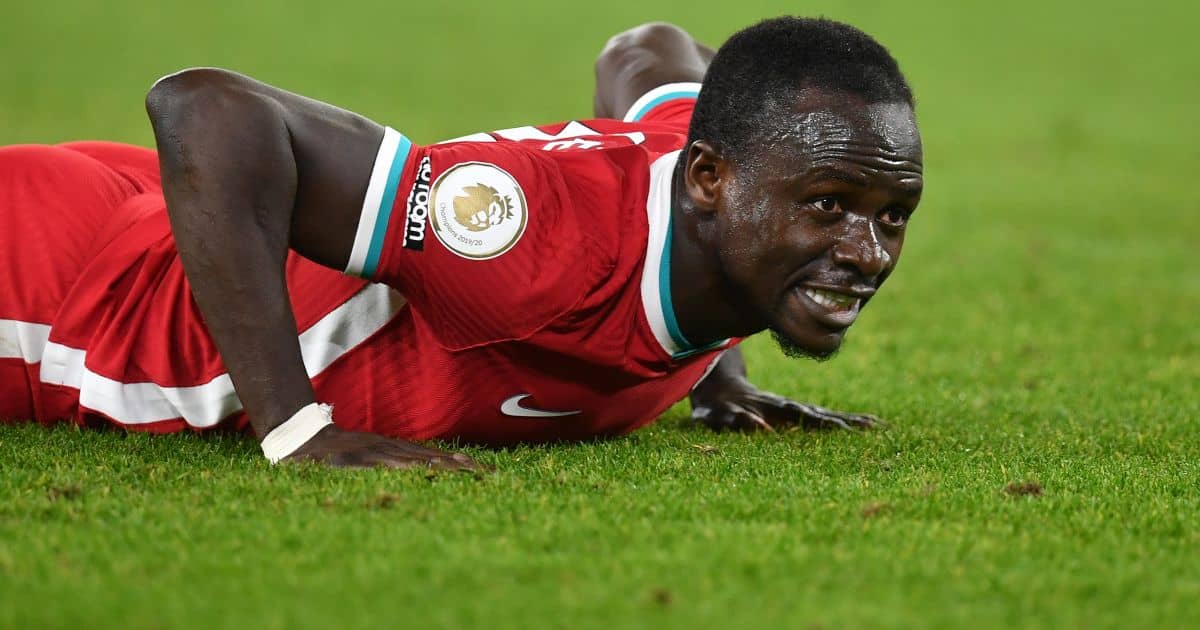 While Liverpool did not end up signing Zielinski in 2016, they did bring Sadio Mane to Anfield that year.

The Senegal winger has his own case for being Klopp’s best signing, forming a crucial part of the front three.

He has two years left on his current contract but has now offered a hint over his future plans.