Everton striker Dominic Calvert-Lewin feels the mental side of football is tough and admits he has used past criticism to spur him on in his career.

Calvert-Lewin, 24, is now an established starter for the Toffees. But it was not always that way. Having signed from boyhood club Sheffield United in August 2016, it took him a few years to find his feet.

The Sheffield-born star made five Premier League starts in his first season and spent time with the Under-23s. He saw more action in 2017-2018, with 18 starts while he made 19 the next season.

But he was handed 30 starts among 36 top-flight outings in 2019-2020 and has 24 to his name this term already. England came calling last year and he now has four goals from six Three Lions outings.

The Yorkshireman is a true star at Goodison Park. But he has not forgotten the way Blades fans treated him on social media when he left Bramall Lane after 12 games.

“I had Sheffield United fans saying on Twitter: ‘We’ll carry him there’,” he told Sky Sports. “They were wanting me to go and as a boyhood United fan, that still cuts me deep a little bit.

“It’s not how I envisaged my Sheffield United career going, but one thing I would say to young players is, you flip that on its head and use it as motivation to prove people wrong.”

Biggest battle up top for Calvert-Lewin

Calvert-Lewin has now bagged 51 goals from 165 appearances in all competitions for Everton. The sky seems the limit and he is pushing for a spot in Gareth Southgate’s Euro 2020 squad.

But increased exposure comes with its own difficulties and players’ issues with mental health have been well documented. Calvert-Lewin understands the concerns of his peers and feels it is impossible to prepare for what is ahead. 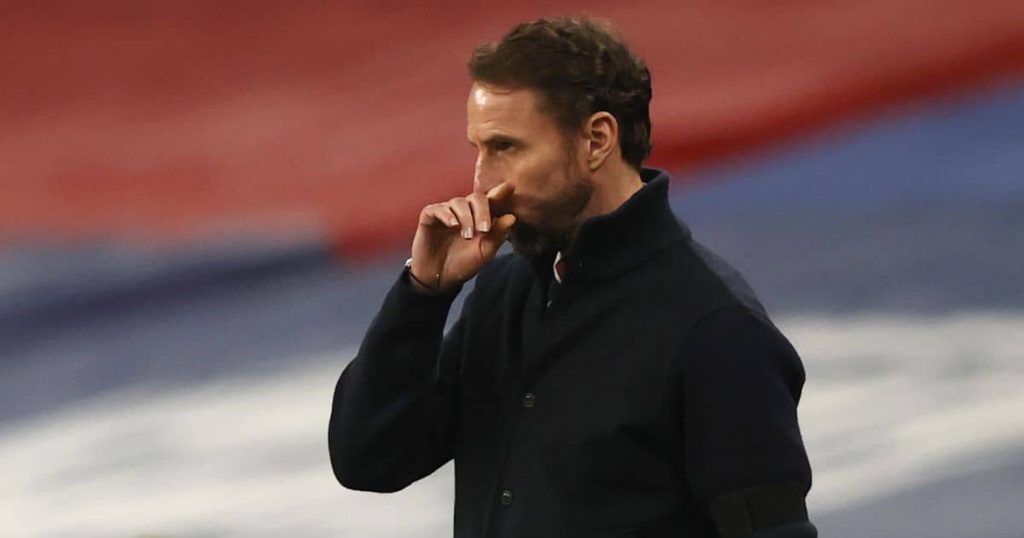 “I went to Everton and the higher up you get, you’re under more and more scrutiny as a player. So you have to learn to deal with it,” he added. “As a young player you prepare technically and tactically, but nothing prepares you for the mental battles you come across and that comes in all walks of life.

“You’re a young man making your way in football and life but then you have certain pressures, which might come from your family or it might be football related and nothing can prepare you for that.”