Ocampos, 26, has been turning heads with his displays for Los Nervionenses. The Argentina international has made 36 appearances in all competitions, scoring seven goals and assisting a further four.

A number of Premier League clubs have, unsurprisingly, shown an interest. Manchester United were linked back in October while Liverpool’s name has been mentioned in connection with the player.

Wolves were credited with an interest earlier this week and the Whites have now been added to his suitors. Football Insider are reporting that the Yorkshire club are ‘monitoring the situation’.

Leeds chief Marcelo Bielsa is said to be a fan of the winger who joined Sevilla from Marseille in July 2019. He shone with L’OM, making 135 appearances and scoring 28 goals.

That was enough to earn a five-year deal at Ramon Sanchez Pizjuan, with Sevilla paying £13m for his signature. Capped seven times by Argentina, he has three years left on his contract and would not come cheap.

The South American has a whopping £62m release clause in his deal, which could prove problematic to any deal. However, it is thought that Sevilla would accept less due to finances being tight during the pandemic.

If he is allowed to leave, Leeds are unlikely to be favourites to land the former Monaco man. They do have one trump card in the form of Bielsa – a fellow Argentinian and a coach revered in his country.

Whether that would be enough to tempt him to Elland Road is open to debate, with bigger clubs linked.

Ocampos in for Costa?

Costa’s arrival is a long shot and Leeds would inevitably have to sell before they could buy. Helder Costa is thought to be a player who would be allowed to leave.

Football Insider previously revealed that Bielsa would sanction his exit to raise funds. The man with one Portugal cap has started just 10 top-flight games this term. 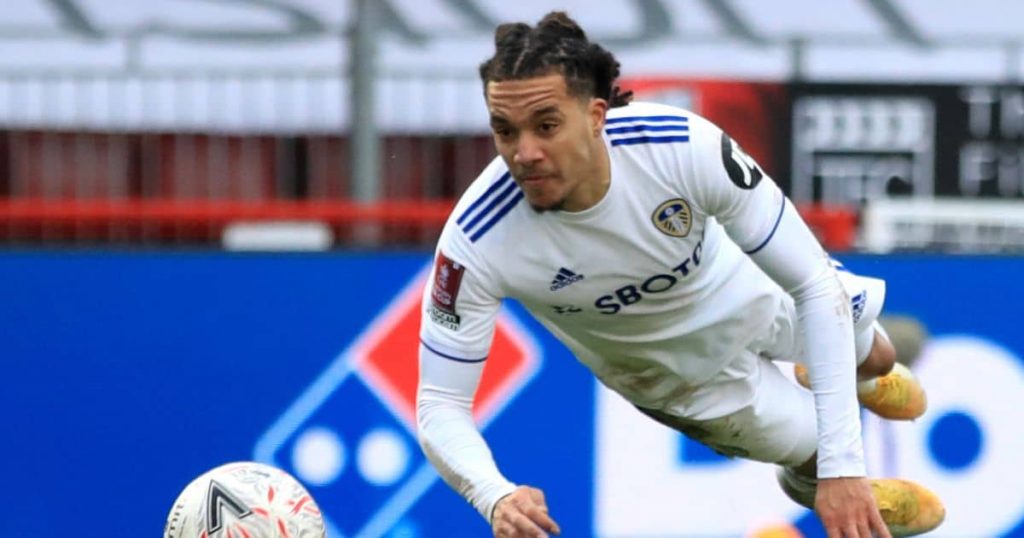 It may be that his days at the club are now numbered. All the reported interest in Ocampos has come from English sides to date, with Arsenal also thought to be keen.

But it seems likely that a few in Spain may also enter the picture when his plans become clearer this summer.

Ocampos will next be in domestic action when top-four chasing Sevilla host Atletico in La Liga on Sunday, April 4.