Reports claim midfielder Marko Grujic will again be loaned out when he returns to Liverpool from Porto at the end of the season.

Grujic, 24, is currently on a season-long loan with the Portuguese club but will not be remaining at Estadio do Dragao.

He has failed to impress with the Primeira Liga outfit, making just three league starts among 15 appearances. And the Serbian has totalled just 308 minutes of league football during 2020-2021.

He did enjoys six outings in the Champions League. But it is not enough to earn him a permanent move to the club, according to Record.

Therefore he will return to Anfield at the end of the campaign. Reds transfer chief Michael Edwards will need to work his magic once again to find him a new club.

The Belgrade-born player signed for Liverpool in January 2016 but was loaned back to Red Star Belgrade. He was Jurgen Klopp’s first signing, with the Merseysiders paying around £5.1m for the talented schemer.

Progress was slow and, having failed to nail down a starting berth, Grujic was loaned to Cardiff in January 2017. He started 12 times among 13 appearances for the Bluebirds and bagged his first goal in English football.

However, it was not enough to convince Klopp, who sanctioned a two-year loan period to German club Hertha Berlin.

The Belgrade-born star managed 51 Bundesliga outings across two seasons with Die Alte Dame. And he found the net nine times during his Germany stay.

Hopes were high that he might finally make his Liverpool breakthrough after playing twice in the EFL Cup this season. However, it was another false dawn as he was shipped out to Porto.

Grujic a tough problem to solve

Capped nine times by Serbia, Grujic still has two years of his Anfield deal to run. And, speaking in January, he revealed his frustration at the club’s tough negotiating strategy.

“They certainly want to make money on me,” he said. “The English are quite demanding during the negotiations. They do not lack money and can close the amount they want. So it is with me.

“It was unrealistic that they asked for €20m for me, so the loan was the most realistic.” 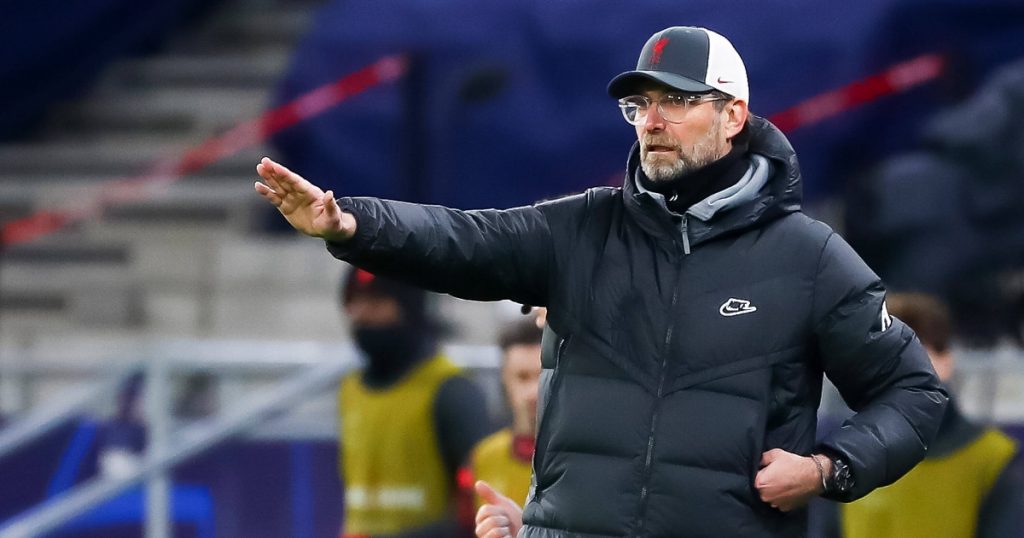 A permanent move away from Liverpool would be preferable for all parties concerned. And he certainly comes highly recommended from Hertha coach Pal Dardai.

He said that Grujic was “by far the best midfielder at Hertha Berlin in 20 years”.