Italian giants Juventus are the latest club to be linked with a summer swoop for Palmeiras wonderkid Gabriel Menino who may be available at a knockdown price.

Menino, 20, has been turning heads with his displays for the Brazilian outfit. His driving runs from midfield and box-to-box displays have seen him linked with a number of top European clubs.

Tottenham are said to hold an interest, with Jose Mourinho a fan of a player dubbed the ‘Brazilian Yaya Toure’. It was recently reported that the youngster has a release clause of €60m.

But, with finances tight, Mundo Deportivo are suggesting the South Americans will accept considerably less. It is thought an offer of €15-€20m might be enough to get a deal over the line.

Menino is certainly not short of suitors. In addition to Spurs, Chelsea and Spanish pacesetters Atletico Madrid have been linked.

But Juventus have entered the race as the Old Lady look to bring down the average age of their squad. The chance to line up alongside Cristiano Ronaldo would certainly be a lure.

Chelsea boss Thomas Tuchel will look to put his stamp on the Blues squad this summer. He has been tipped to bring in a number of new faces and Menino fits the bill.

Able to play at right-back as well as in central midfield, the exciting starlet appears a manager’s dream. But, of the English clubs in the frame, Spurs are said to be at the front of the queue.

It has been another frustrating campaign for Tottenham fans. Early-season promise was ruined by a poor run in January and February.

The north Londoners lost five games out of six to slip out of contention for the title. It also made a top-four berth unlikely although a recent upturn in results means that is now a possibility. 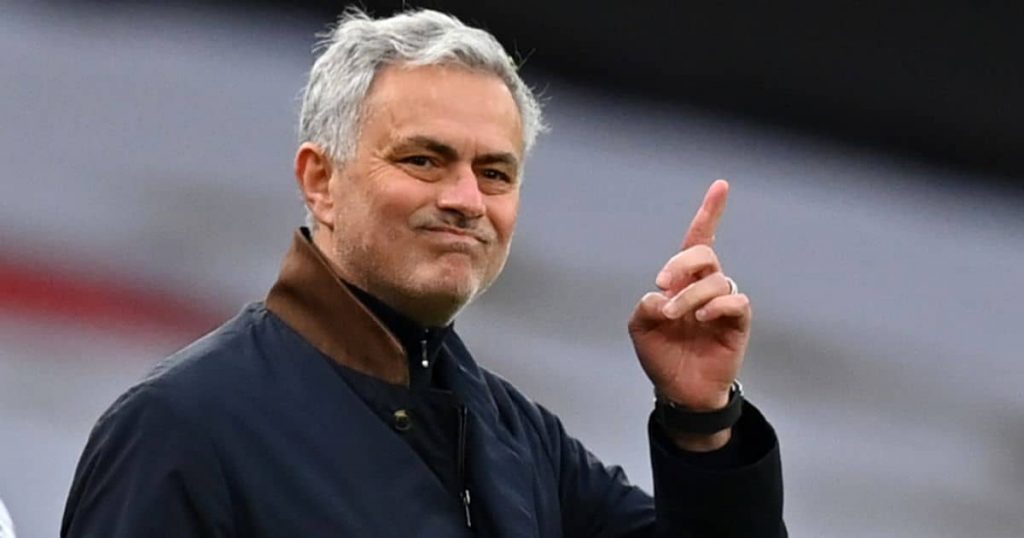 Mourinho’s men are sixth and just three points behind fourth-placed Chelsea. Whatever happens between now and the end of the season, the Portuguese boss will strengthen this summer.

Spurs are said to have shifted their transfer focus to South America due to work permit issues arising from Brexit. Menino fits the bill and would provide energy and spark in midfield.

It remains to be seen what happens. But it would be a surprise if the talented schumer was not seen somewhere in Europe next term.